The order was issued by Delhi Assembly Speaker Ram Niwas Goel, in which he informed that he has disqualified rebel AAP MLA Kapil Mishra under the anti-defection law. 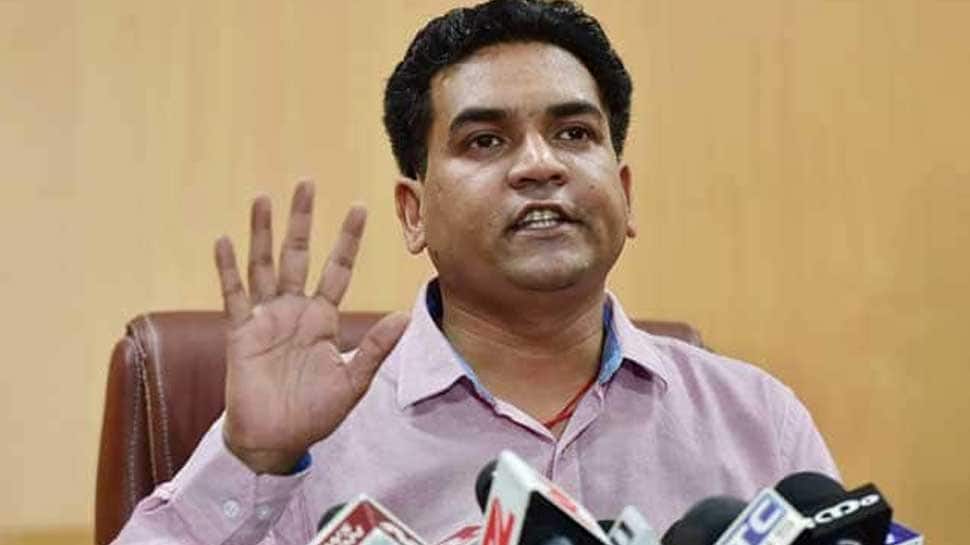 The order was issued by Delhi Assembly said that rebel AAP MLA Kapil Mishra has been disqualified under the anti-defection law.

The disqualification takes effect from January 1, the order issued by the state assembly said.

A press release issued by the Secretariate, Delhi Assembly said, ''Shri Ram Niwas Goel, Hon’ble Speaker has today decided the petition received from Shri Saurabh Bharadwaj, Hon’ble Member seeking disqualification of Shri Kapil Mishra, Hon’ble Member of the Legislative Assembly of NCT of Delhi on grounds of Defection as follows: Shri Kapil Mishra, the respondent in this case, an elected Member of the Legislative Assembly of the National Capital Territory of Delhi, elected from Karawal Nagar, Constituency No. 70, has become subject to disqualification under Paragraph 2 (1) (a) of the Tenth Schedule of the Constitution.''

Mishra has been disqualified under the 10th Schedule to the Constitution, which is commonly referred to as the 'Anti-Defection Law'.

The AAP MLA was disqualified for seeking votes in favour of PM Narendra Modi and his party BJP during 2019 Lok Sabha election.

The Arvind Kejriwal-led party had earlier moved a petition against the Karawal Nagar MLA seeking his disqualification after he campaigned for BJP during the 2019 Lok Sabha elections, which "amounted to voluntarily giving up the membership of the party.

Reacting to the development, Kapil Mishra said that he does not mind losing his MLA seat for PM Modi.

"Till now I ran the Campaign `All seven seats for Modi (in Delhi)`, now I will run `Sixty seats for Modi` for the upcoming assembly polls in Delhi," Mishra tweeted in Hindi.

In a statement, Mishra also said that he was not allowed to present any evidence during the hearing in the Assembly.

"I will go to court for the decision. I am sure this order will not find any base and it will fall in the court," Mishra added.

The tenure of the Kejriwal government will come to an end in February 2020.