The gross domestic product grew 0.4 per cent in October-December compared with the same period a year earlier, data released by the National Statistics Office on Friday (February 26) showed. That compared with revised contractions of 7.3 per cent in July-September and 24.4 per cent in April-June. 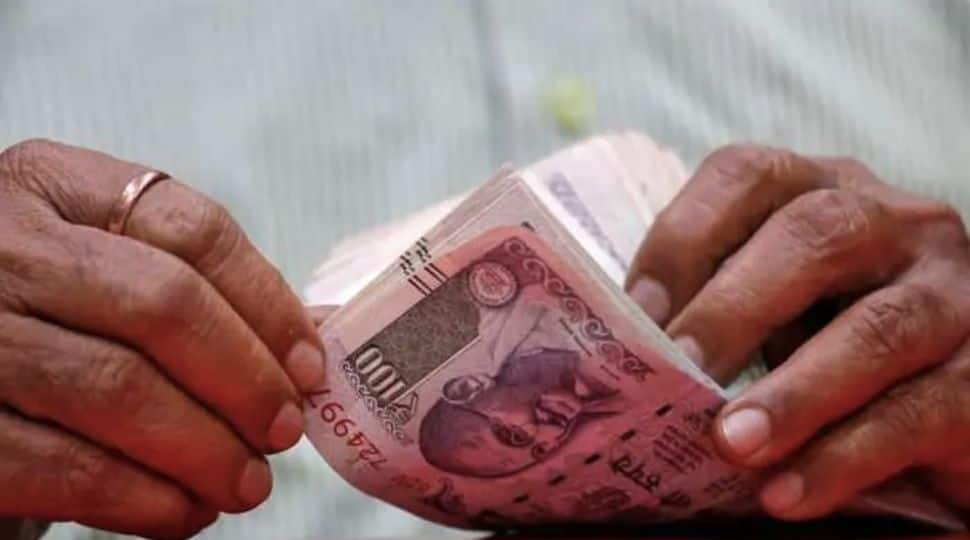 New Delhi: India's economy returned to growth in the three months to December and the recovery is expected to gather pace as consumers and investors shake off the effects of the coronavirus pandemic, economists said.

Fiscal and monetary policy could boost India's recovery prospects, they said, amid signs of a pick-up in consumer demand and government spending.

Prime Minister Narendra Modi has launched plans for a massive vaccination drive while outlining a slew of tax incentives to boost the manufacturing sector. The gross domestic product grew 0.4 per cent in October-December compared with the same period a year earlier, data released by the National Statistics Office on Friday (February 26) showed. That compared with revised contractions of 7.3 per cent in July-September and 24.4 per cent in April-June.

The economy has returned to the "pre-pandemic times of positive growth rates", a finance ministry statement said after the release of the GDP data, which it said reflected a continued V-shaped recovery.  "Significant recovery in manufacturing and construction augurs well for the support these sectors are expected to provide to growth in 2021/22," said the statement, which also cautioned that India is not yet beyond "the danger of the pandemic".

Economists have raised their forecasts for the current fiscal year and 2021-22, expecting a pick-up in government spending, consumer demand and a resumption of most economic activities curtailed by the COVID-19 pandemic.

Annual growth of 3.9 per cent in the farm sector and 1.6 per cent in manufacturing during the three months to December raised hopes of early recovery as the government rolls out plans to distribute COVID-19 vaccines to India`s 1.4 billion people.

The Reserve Bank of India (RBI), which has slashed its repo rate by a total of 115 basis points since March 2020 to cushion the economic shock of the pandemic, has projected growth of 10.5 per cent in the fiscal year that starts in April.

Some analysts warn, however, that a recent rise in crude oil prices and a surge of COVID-19 cases in parts of the country may pose risks to the nascent recovery. "There are some risks that need to be watched, including rising commodity prices," said Sakshi Gupta, senior economist at HDFC Bank, adding that the pace of recovery in the informal sector and contact-intensive services could be impacted by the resurgence of domestic virus cases.

India also revised annual GDP estimates for the fiscal year, predicting an 8.0% contraction, deeper than an earlier estimate of -7.7%. Sectors such as retail, airlines, hotels and hospitality are still reeling from the impact of the pandemic. The central bank left the repo rate unchanged at 4% earlier this month, saying the growth outlook had improved and inflation was expected to remain within the RBI`s targeted range over the next few quarters.