Economic Census is the complete count of all establishment located within the geographical boundary of India. 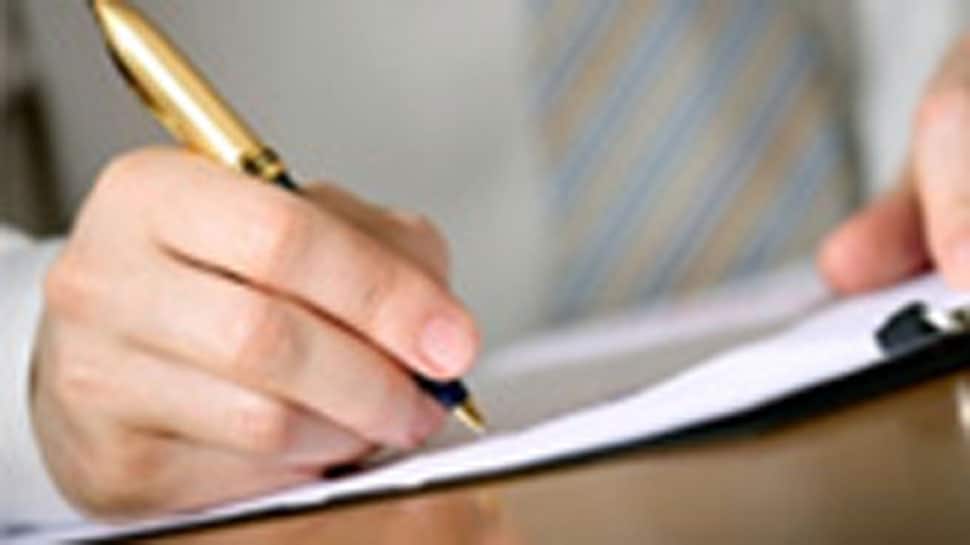 New Delhi: A workshop for State Level Training of Trainers on 7th Economic Census for NCT of Delhi has been organized for June 6, an official release said.

In the National Workshop held May 14, the participants (Master Trainers) were trained on the key concepts and definitions, processes, digital platform and application to be used for the enumeration (data capture and supervision) in the field. This is being followed by State and District level detailed training.

What is Economic Census

The Seventh Economic Census (7th EC) is being conducted by Ministry of Statistics and Programme Implementation (MoSPI) in 2019. In the current Economic Census, MoSPI has partnered with CSC e-Governance Services India Limited, a Special Purpose Vehicle under the Ministry of Electronics and Information Technology as the implementing agency for 7th EC. In the 7th EC, an IT based digital platform for data capture, validation, report generation and dissemination will be used. The fieldwork for the 7th EC is likely to commence by the end of June 2019 or next month. The results of the exercise will be made available after verification and validation of the field work.

Economic Census will cover all establishments including household enterprises, engaged in production or distribution of goods/services (other than for the sole purpose of own consumption) in non-farm agricultural and non-agricultural sector will be counted. The coverage is same as the one in 6th Economic Census, conducted in 2013.

Government to conduct mega Economic Survey, to include street vendors for the first time