Iconic rock band The Beatles' mini movies have been compiled for a new DVD release which includes rare footage of the band at work and play. 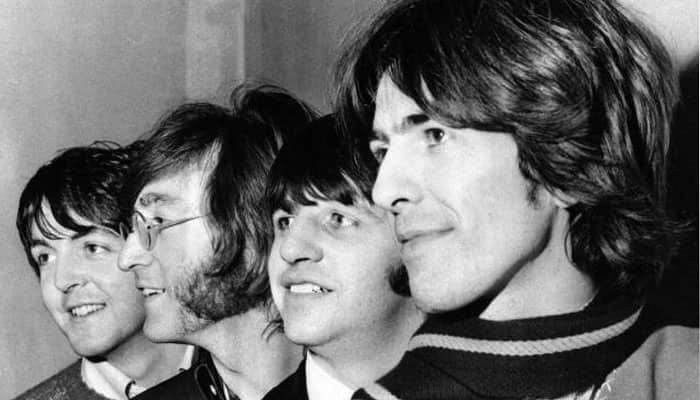 London: Iconic rock band The Beatles' mini movies have been compiled for a new DVD release which includes rare footage of the band at work and play.

The restored version, set to release on November 6, will include 50 of the band's groundbreaking promotional video films, reported The Independent.

"These videos and films are spectacular reminders of the era we lived in. They also rock!," said Paul McCartney who was the bassist of the band, and provides an audio commentary on the DVD.

The Beatles 1 plus CD and DVD package has footage of the Fab Four playing Paperback Writer in Chiswick Park, west London, and Hey Jude, recorded at Twickenham Film Studios.

"I think it's really interesting to see the videos we made, some of them incredible and some of them really incredible. How else would we have got to sit on a horse?" said Ringo Starr, who was the drummer for The Beatles.

An 18-person team of film and video technicians and restoration artists undertook frame-by-frame cleaning, colour-grading, digital enhancement and new edits of the films.

The release follows extensive research and restoration of the original promo films and classic television appearances by Apple Corp, guardian of the Beatles' legacy.

Many of the films and videos have not previously been commercially released.