The devastating fire at a building in Paris has claimed at least 7 lives. 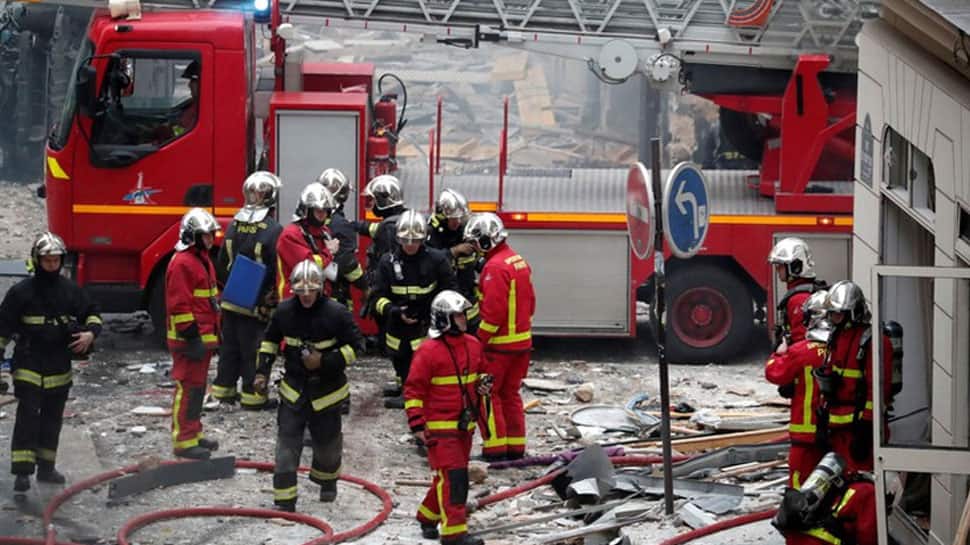 PARIS: At least seven people died due to a devastating fire at an eight-story building in the French capital of Paris, said reports citing city's fire service on Tuesday.

The devastating fire took place in a wealthy Paris neighbourhood this morning.

Some of those affected by fire jumped on nearby roofs to escape the smoke and flames and pleaded for help, said eye-witnesses.

Efforts are underway to rescue them.

The fire-hit building is close to several landmarks including the Trocadero overlooking the Eiffel Tower, Paris Saint-Germain’s home stadium the Parc des Princes, the picturesque Bois de Bologne and an array of upmarket shops and restaurants.

The area is also frequented by a large number of tourists.

According to the Paris Fire Service, around 200 firefighters are at the spot, battling the blaze and treating the injured.

The devastating fire is said to have spread fast and engulfed other nearby buildings.

It may take a few hours to douse the fire completely.