The emergency law gives police and the military extensive powers to arrest, detain and interrogate suspects without court orders. 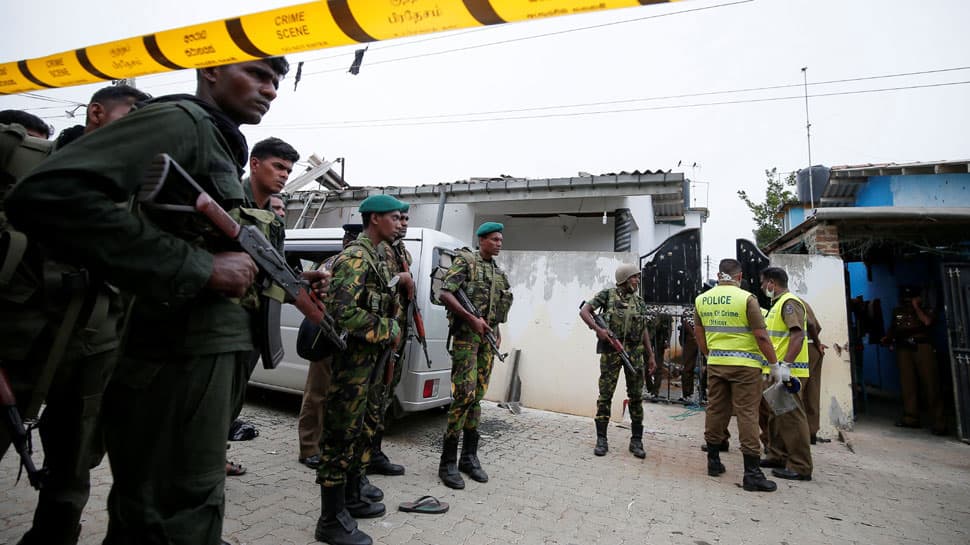 The five suspects were arrested from the north-central region of Horowpothana on the day when the Parliament extended the state of emergency with 22 lawmakers voting for it and eight Tamil National Alliance members voting against it.

Sri Lankan President Maithripala Sirisena Wednesday announced to extend by a month the state of emergency imposed in the wake of the deadly Easter Sunday bombings that killed nearly 260 people.

The emergency law gives police and the military extensive powers to arrest, detain and interrogate suspects without court orders.

The five arrested on Friday include a development officer attached to the Horowpathana Divisional Secretariat, a teacher of a government school in Horowpathana, two teachers of an Arab school in Kiwulekada and a resident of Kebithigollewa, police spokesman Ruwan Gunasekera said.

According to the police, the suspects had delivered extremist sermons upon the invitation of suicide bomber Zahran in the Horowpathana, Kebithigollewa and Trincomalee areas.

Investigations have shown that the arrested suspects were closely associated with another suspect who has been arrested overseas.

Police said investigations revealed that the five suspects had received funds from the NTJ via one of the main suspects, in the Easter Sunday attacks, who is abroad.

Zahran was one of the two suicide bombers at the Shangri-La Hotel on April 21. He was killed inside the luxury hotel where he blew himself up.

Nine suicide bombers carried out a series of devastating blasts that tore through three churches and as many luxury hotels on April 21, killing nearly 260 people and injuring 500 others.

The police is continuing to probe the assets of the local Jihadi group operators and their associates who were responsible for the Easter attacks.

Their assets worth over rupees 7 billion is being investigated," Gunasekerea told reporters

The CID has ordered the freezing of 41 bank accounts which were carrying rupees 134 million," Gunasekera added.

Nearly 100 suspects have been arrested for the Easter Sunday suicide bombings.