Indian football team started their AFC Asian Cup in Dubai on a high as they registered a stunning 4-1 win over Thailand in the opening contest of the coveted tournament. 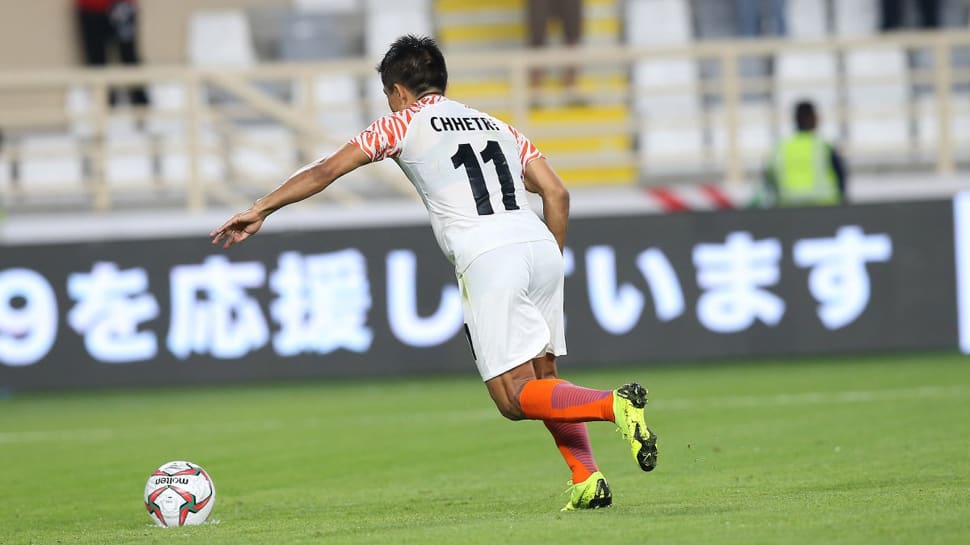 Indian football team started their AFC Asian Cup in Dubai on a high as they registered a stunning 4-1 win over Thailand in the opening contest of the coveted tournament.

India football coach Stephen Constantine said after the emphatic win that despite a gap of 21 places in rankings, the Blue Tigers never considered Thailand as an easy opponent.

Thailand were bolstered by the presence of key players such as Teerasil Dangda and Chanathip Songkrasin but they were simply outplayed by Sunil Chhetri and Ashique Kuruniyan.

But India cannot sit on its laurels for long as they are up for a much tougher opponent in the form of UAE on Thursday.

Hosts UAE are sitting pretty at 18 places higher than India in the FIFA World Rankings. There strength can be gauged from this simple that they have been a regular at the AFC Asian Cup tournament, while the Blue Tigers have reacjed to this stage only for the fourth time.

The two sides have played 13 times against each other and India have lost eight and registered only two wins. India and UAE last met in 2011 in a FIFA World Cup qualifying match and that match ended in a 2-2 draw.

For UAE, the AFC Asia Cup 2019 tournament has not started on a very positive note as the hosts managed to settle for a 1-1 draw against Bahrain.

It would not be wrong to say that India will be more confident that UAE when both sides will take to the field on Thursday. Apart from Chhetri and  Kuruniyan, Jeje Lalpekhua, Udanta Singh and youngster Anirudh Thapa also looked in good touch in the match against Thailand.

Defenders Sandesh Jhingan and Anas Edathodika will have a very important role to play as UAE is known for playing attacking football and they boast of strikers like Ali Mabkhout and Khalil among their ranks.