During his tenure, Madrid won two European Cups and an Intercontinental Cup, a league title, a Spanish Super Cup, a basketball league title and the Saporta Cup. 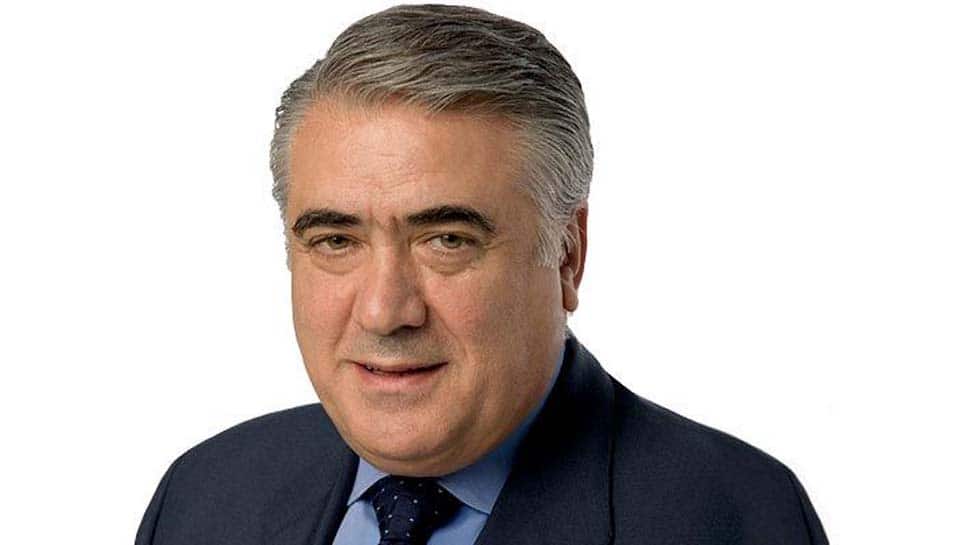 It has been learnt that Sanz has been in intensive care for a beginning of the week and passed away of deadly coronavirus.

Sanz's son Lorenzo Sanz Duran took to his official Twitter handle to confirm the news of his father's demise.

"My father has just died," BBC quoted Duran as saying on Twitter.

"He did not deserve this end in this manner. One of the best, most courageous and hard working people I have seen in my life. His family and Real Madrid were his passion," Duran, who played for Real Madrid from 1996-1999 before spending the final seven years of his career at Malaga, added.

Meanwhile, Real Madrid paid tribute to their former president while also conveying its condolences to Sanz's family and friends.

"Real Madrid C. F., the club president and Board of Directors all wish to express the deepest regret at the passing of Lorenzo Sanz, who was club president of Real Madrid from 1995 to 2000," the Spanish club said in an official statement.

"The club wishes to convey its condolences to his wife Mari Luz, his children, Lorenzo, Francisco, Fernando, María Luz (Malula) and Diana, as well as his family and friends. Our condolences are shared by all madridistas," the statement added.

Lorenzo Sanz served as the president of Madrid from 1995 to 2000. During his presidency, Madrid continued to add to its history and legendary status.

He was president of the club when Madrid won its much-awaited seventh European Cup, in Amsterdam in 1998 after a long gap of 32 years.

During his tenure, the club won two European Cups and an Intercontinental Cup, a league title, a Spanish Super Cup, a basketball league title and the Saporta Cup.