With the result, Real Kashmir FC have drawn level on points with second-placed Churchill Brothers, but are behind on goal difference. 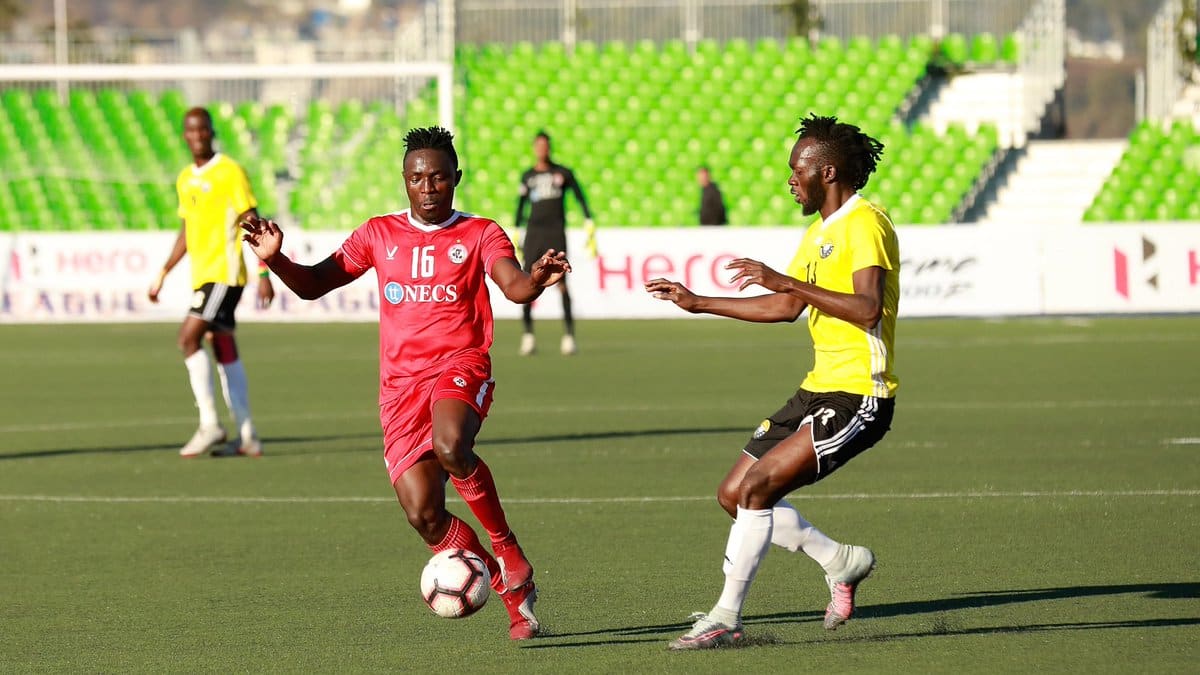 High flying league debutants Real Kashmir could not continue their winning run against former champion Aizawl FC as both sides failed to find the back of the net at Rajiv Gandhi Stadium in Mizoram on Friday.

With the result, Real Kashmir FC have drawn level on points with second-placed Churchill Brothers, but are behind on goal difference, as the head-to-head record between the two teams currently stands at 0-0. Hence, the Snow Leopards are placed third on the 12th I-League table.

Aizawl, under their new coach, had a more positive approach to the game as defender Kareem was pushed up the field to pair with skipper Alfred Jaryan and local boy Paul Ramfangzaua.

Though Aizawl controlled the match, their attacking moves were toothless as Remsanga found no space against the giant Kashmiri defenders.

Aizawl had the first real chance of the match as Aaron Katebe`s misguided header landed in the path of Remsanga who was striding towards goal. But the Mizo striker could not find the back of the net as his shot flew past the crossbar.

Real Kashmir found it hard to carve out goalscoring chances in the absence of star striker Gnohere Krizo as replacement Kofi Tetteh had a hard time against Aizawl defence marshalled by Richard Kassaga.

The best chance of the half fell to Tetteh but the striker could not find the back after he rounded goalkeeper Gurpreet Singh.

The second half started much brighter for the away team, Tetteh beautifully dummied the ball for Suchandra but the Manipuri`s powerful shot from just outside the box was timely blocked by Kassaga.

Robertson`s side attacked as Aizawl crowded their defence line. Kashmiri playmaker Danish Farooq`s curling effort from inside the box was acrobatically saved by Gurpreet much to the delight of the home fans who thanked the Punjabi goalkeeper with a loud roar.

Neither sides could find the back of the net after 90 minutes. Aizawl attacked in the dying minutes of the game, attempting to collect full three points, but could not split the Kashmiri defence.