Bird flu now a thing of the past; India declares itself free from H5N1!

Now, India has declared itself free from the highly contagious bird flu even as it stressed the need for continued surveillance. 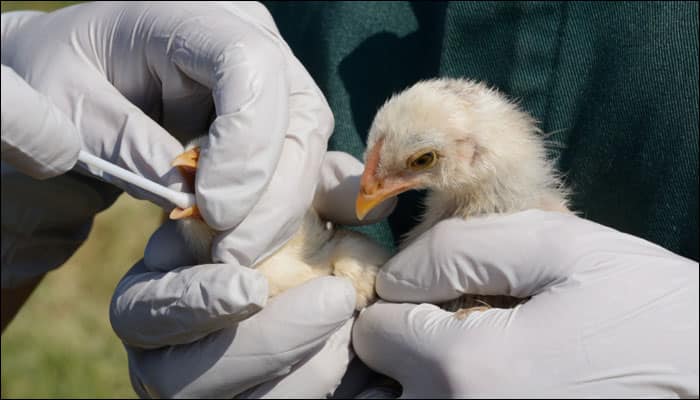 New Delhi: An outbreak of the disease that mainly affects domestic poultry, called avian influenza (H5N1) or bird flu, was last declared by India in May, 2016 in Humnabad, Bidar district, Karnataka.

The government took immediate action in the form of culling, disinfection and clean-up, to halt the disease from spreading any further.

Now, India has declared itself free from the highly contagious bird flu even as it stressed the need for continued surveillance.

"India has declared itself free from avian influenza (H5N1) from September 5, 2016 and notified the same to the World Organization for Animal Health (OIE)," the Department of Animal Husbandry under the Agriculture Ministry said in a statement.

In a letter to Chief Secretaries of states, the Centre has emphasised the need for "continued surveillance especially in the vulnerable areas bordering infected countries and in areas visited by migratory birds".

"Post the surveillance, the state has shown no evidence of presence of the disease... There has been no further outbreak reported in the country thereafter," the ministry said.