Having MRI findings of MS without any symptoms of the disease has been termed radiologically isolated syndrome (RIS) and previously had only been seen in adults. 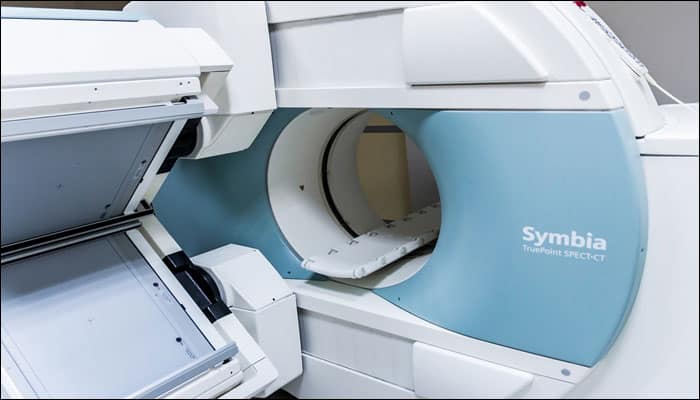 New York: MRI brain scans may help identify children at high-risk of developing Mmultiple Sclerosis (MS) before symptoms appear, which may lead to earlier diagnosis and treatment, reveals a study.

Clinical symptoms of the MS is diagnosed late in children, thus making it difficult to prevent the disabilities and relapses that come with the disease.

Having MRI findings of MS without any symptoms of the disease has been termed radiologically isolated syndrome (RIS) and previously had only been seen in adults.

"For the first time we have proposed a definition of RIS in children," said lead Indian-origin author Naila Makhani, Assistant Professor at Yale School of Medicine.

"Children with RIS may represent a high-risk group of children that needs to be followed more closely for the later development of clinical multiple sclerosis," Makhani added.

The study, published in the journal Neurology: 'Neuroimmunology & Neuroinflammation', the team analysed children at 16 sites in six countries and found that MRIs can reveal changes in the brain associated with MS before the clinical symptoms of the disease appear in children.

The children in the study all underwent MRI scans for other reasons, most commonly headache, but the MRIs unexpectedly revealed signs of MS.

The children developed the first clinical symptoms of the disease about two years after the abnormal MRI, which shows a faster development of the disease than has been reported in adults.

Children who had a specific marker in spinal fluid or who had MRI changes in the spinal cord, were at greatest risk of developing the clinical symptoms of MS.

"We hope that our work will help inform expert guidelines for how to follow up children with RIS and help us accurately inform families of the risk of later developing multiple sclerosis, something we were previously unable to do," Makhani said.