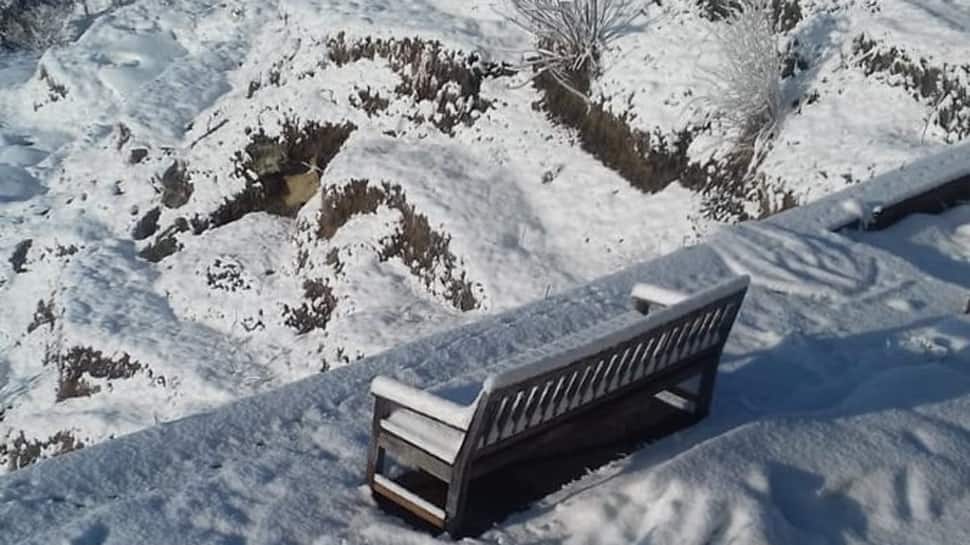 Shimla: After overnight rainfall and snow, most parts of Himachal Pradesh woke up to a sunny Sunday morning with the Met Department predicting dry weather ahead. While icy winds and rain kept the minimum temperature in Shimla at 2.5 degrees Celsius, in Manali it was at minus 1.4 degrees.

Shimla witnessed 18.7 mm rain, while Manali saw 7 cm of snow. Tourist destination Narkanda, 65 km from Shimla, too witnessed snowfall, giving skiers a chance to enjoy the sport. Solang ski slopes near Manali and Dalhousie in Chamba district too were covered with snow.

Kalpa in Kinnaur district saw 23 cm of snow, the highest in the state. Keylong, in Lahaul-Spiti district, got 10 cm of snow, with the minimum temperature dipping to minus 9.8 degrees Celsius, while Dalhousie experienced 7.5 cm of snow.

With the western disturbances receding from the region after Monday, the weather is expected to remain dry hereafter.