Actor Nicolas Cage is once again teaming up with Elijah Wood's production house SpectreVision and will star in the new sci-fi horror film, "Colour out of Space". 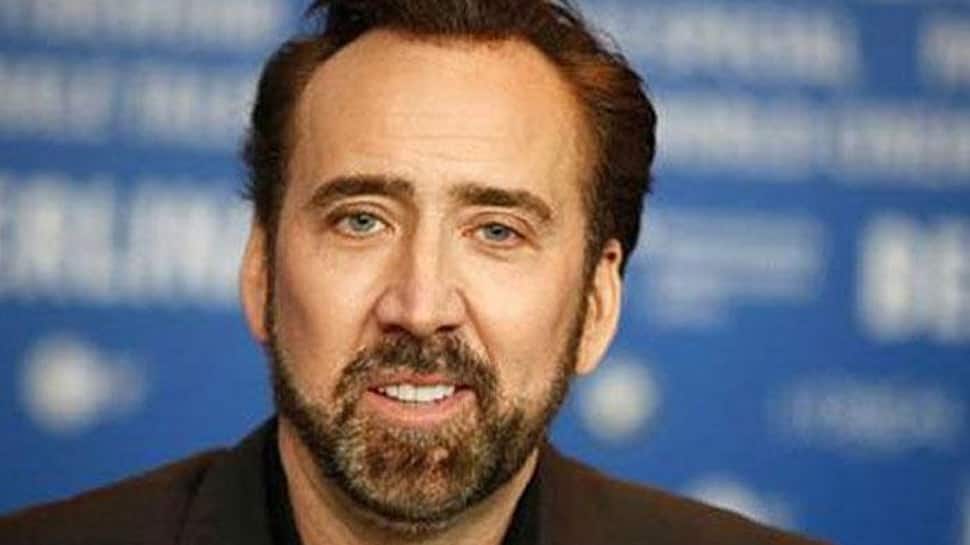 Los Angeles: Actor Nicolas Cage is once again teaming up with Elijah Wood's production house SpectreVision and will star in the new sci-fi horror film, "Colour out of Space".

The 55-year-old actor earlier worked with the company on last year's psychedelic horror drama "Mandy", which earned him great reviews from the critics for his performance as a revenge-seeking boyfriend.

"Colour out of Space" will be directed by South African filmmaker Richard Stanley, who also co-penned the script with Scarlett Amaris, reported Variety.

Based on the novella by HP Lovecraft, the story follows The Gardners, a family who moves to a remote farmstead in rural New England to escape the hustle of the 21st century.

When a meteorite crashes into their front yard, a mysterious aerolite seems to melt into the earth, infecting both the land and the properties of space-time with a strange, otherworldly colour. To their horror, the Gardner family discover that this alien force is gradually mutating every life form that it touches, including them.

The film marks first directing gig for Stanley in 20 years. He has earlier helmed cult classics such as "Hardware", "Dust Devil" and the 1996 film "The Island of Dr. Moreau", starring Marlon Brando and Val Kilmer.

The production on the film is expected to start in February.