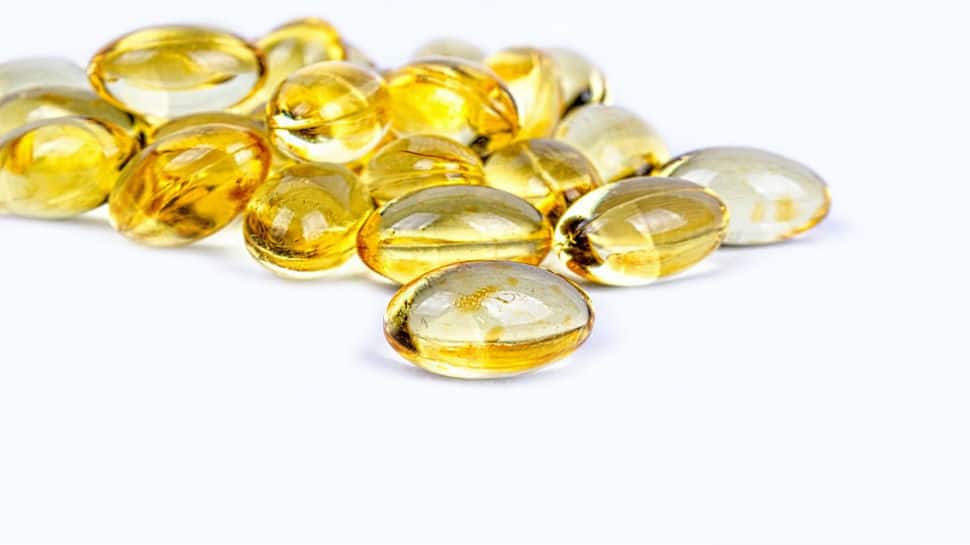 COPD is a group of lung diseases including emphysema and chronic bronchitis that causes airflow blockage, making it harder to breathe.

The study showed that the oral use of vitamin D supplements led to a 45 per cent reduction in lung attacks among COPD patients who were deficient in vitamin D.

"Vitamin D supplementation is safe, and it costs just a few pence to supplement a person for a year so this is a potentially highly cost-effective treatment that could be targeted at those who have low vitamin D levels following routine testing," said lead researcher Adrian Martineau, Professor from the Queen Mary University of London.

For the study, published in the journal Thorax, the team included 469 patients across three clinical trials in the UK, Belgium and the Netherlands.

The analysis found that supplementation did not influence the proportion of participants experiencing serious adverse events, indicating that it was safe.

However, no benefit was seen for patients with higher vitamin D levels.

While vitamin D is best known for its effects on bone health, previous studies have also revealed its role in protecting against colds, flu and asthma attacks, and even helping with weight gain and brain development in malnourished children.

Robotic surgeries to begin from January in Delhi's Safdarjung Hospital