Gaurav Gogoi reminded Pakistan that Jammu and Kashmir is an integral part of India and that Pakistan should first and only focus on its own troubles. 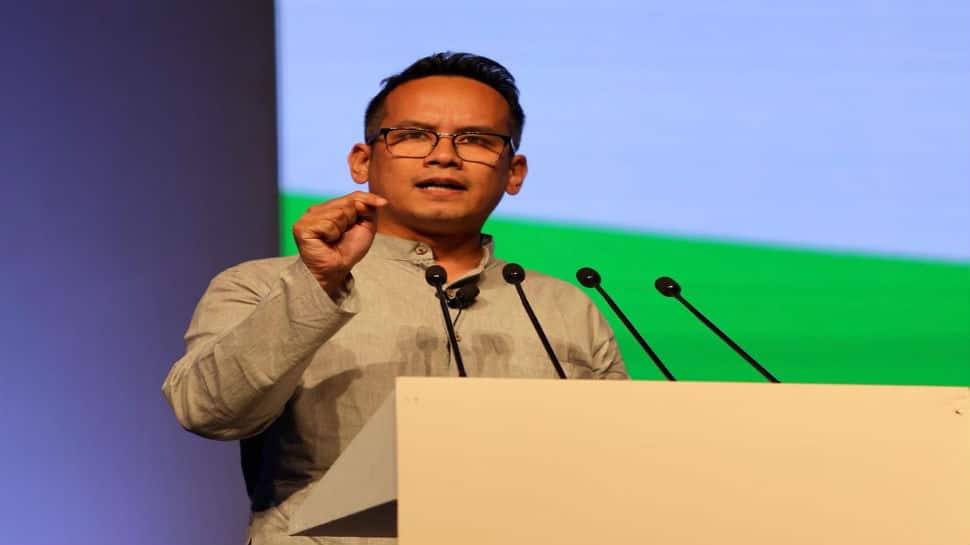 New Delhi: Days after Pakistan delegates raised the Kashmir issue inside the Maldives Parliament, they have raised the issue at another international forum that was underway in Colombo, only to be met with a strong protest from India.

The Pakistani delegates raised the Kashmir issue at a UNICEF South Asian Parliamentarian Conference on Children Right's Convention in Colombo. Gaurav Gogoi, the Indian representative and Member of Parliament from Kaliabor in Assam, countered straightaway and strongly.

Reminding Pakistan that 'Jammu and Kashmir is an internal matter', Gogoi said Pakistan has own troubles to deal on such as 'human rights, the plight of minorities and legislation such as the blasphemy law.'

On Sunday, at a forum that was on sustainable development goal in Maldives Parliament, Pakistani delegates raised Kashmir even as a hapless speaker of Maldivian Parliament Mohamed Nasheed tried to control the situation in vain.

Rajya Sabha Deputy Chairman Harivansh Narayan Singh, however, was quite effective in subduing the Pakistanis. "We strongly object to raising of the internal matter of India in this forum. We also reject the politicisation of the forum by raising issues which are extraneous to the theme of the summit."

Calling Pakistan to 'end cross border terrorism and all kinds of state support to the same", Singh said this needs to be done 'in the interest of regional peace and stability.' "Terrorism is the biggest threat to the entire humanity in the world today. This forum and summit is meant to discuss SDGs," he added.