On Tuesday, Zee Media had reported that the Madhya Pradesh BJP is planning to take strict action against Akash Vijayvargiya for his misbehaviour in public. 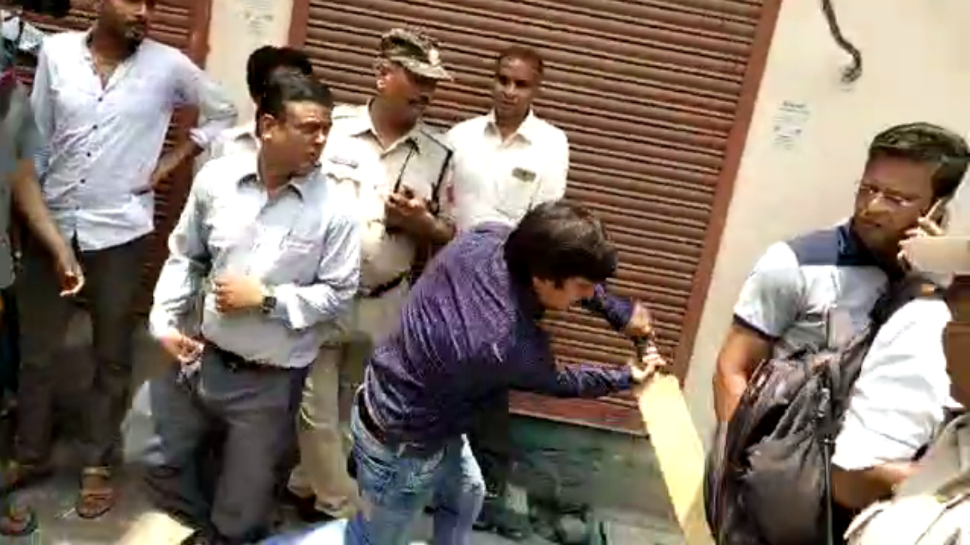 The Bharatiya Janata Party (BJP) is expected to issue a showcause notice to its Indore MLA Akash Vijayvargiya on Thursday for thrashing a Municipal Officer with a cricket bat last week.

On Tuesday, Zee Media had reported that the Madhya Pradesh BJP is planning to take strict action against Akash for his misbehaviour in public. Sources said that the state unit had held discussions with the party high command over Akash's matter and it is expected that the party may suspend him. Some BJP leaders from Indore may also face action for supporting Akash. It may be recalled that Akash was welcomed by Indore unit of BJP after his release on bail in connection with this case.

The BJP swung into action after Prime Minister Narendra Modi expressed his anger over the incident and said that such actions cannot be tolerated under any circumstances. It is to be noted that Akash is the son of senior BJP leader Kailash Vijayvargiya. "Such people should be expelled. This type of behaviour cannot be tolerated. Being the son of a politician does not give anyone the right to do whatever he wants," PM Modi reportedly said at the BJP Parliamentary Board meeting in New Delhi on Tuesday.

Akash was arrested by Indore police after his violent outburst against the government official was caught on camera. The young BJP MLA had spent four days in jail before being granted bail. While he was in jail, supporters of Akash had created ruckus outside and demanded that their leader be freed because he had been wrongly jailed.

After coming out of jail, Akash had tried to justify his action by saying that he had been left with no option but to hit the public official. "I hope to God that no such situation arises again that I will have to come out and bat once again," he had said.