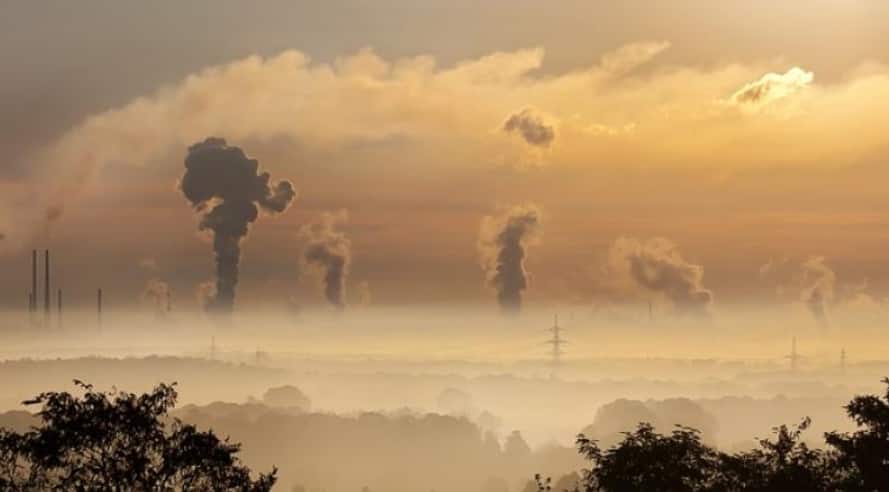 New Delhi: Air pollution has shortened the average Indian life expectancy by 5.2 years and residents of Delhi could see 9.4 years added to their lives if pollution were reduced to meet the WHO guideline, according to a new report.

In India, the average PM2.5 concentration in 2018 was 63 micron per cubic metre.

A new analysis of the Air Quality Life Index (AQLI) produced by the Energy Policy Institute at the University of Chicago (EPIC) found that across India's total population, life expectancy would increase by 5.2 years if pollution is reduced in accordance with WHO guidelines.

A quarter of India's population is exposed to pollution levels not seen in any other country, with 248 million residents of northern India on track to lose more than 8 years of life expectancy if pollution levels persist, the report based on the analysis said.

Lucknow was seen to have the highest level of pollution in the country, with pollution 11 times greater than the WHO guideline. "Residents of Lucknow stand to lose 10.3 years of life expectancy if pollution persists," the report said.

It further said the residents of Delhi could see 9.4 years added to their lives if pollution were reduced to meet the WHO guideline and 6.5 years if pollution met India's national standard.

The findings indicate that citizens in states like Bihar and West Bengal can add more than 7 years to their life if air quality met the WHO guideline and residents in Haryana can expect to live 8 years longer if the WHO guideline was achieved.

Four countries that account for nearly a quarter of the world's population -- Bangladesh, India, Nepal and Pakistan -- are also among the most polluted, with northern India emerging as the most polluted part of South Asia, the report noted.

Over the course of the last 20 years, industrialization, economic development, and population growth have led to skyrocketing energy demand in these countries, it said, adding in India and Pakistan, the number of vehicles on the road has increased about four-fold since the early 2000s.

"In Bangladesh, India, Nepal, and Pakistan combined, electricity generation from fossil fuels tripled from 1998 to 2017. Crop burning, brick kilns, and other industrial activity also contributed to rising particulate pollution in the region," the report said.

Bhoomi pujan of Ram Temple in Ayodhya: List of persons who will attend historic ceremony on August 5