Banerjee alleged that the Israeli NSO has supplied software to the government, and the agencies were now using it. 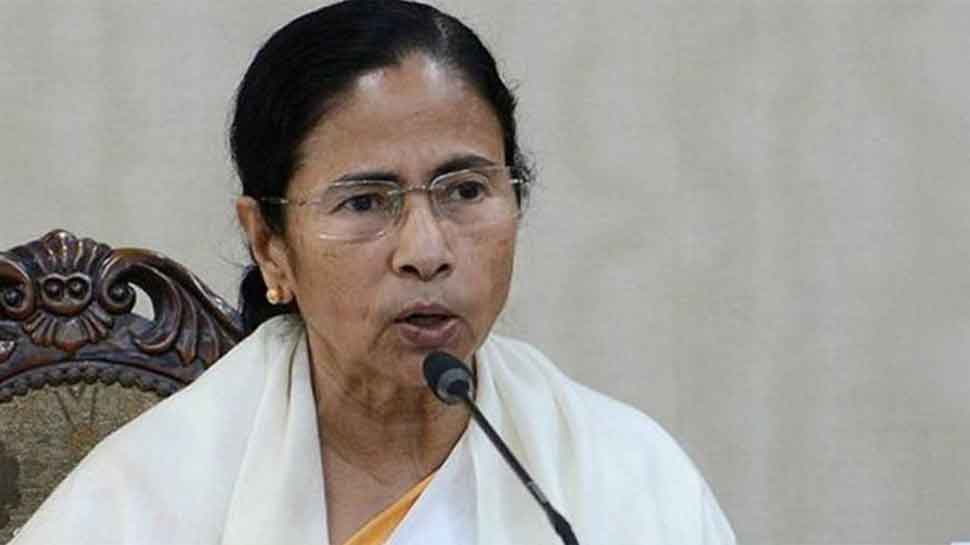 Kolkata: In yet another attack on the Narendra Modi government, West Bengal Chief Minister Mamata Banerjee on Saturday said that the ruling dispensation was tapping her phone while terming it as a ''serious matter.''

"Yes, I know that the government is using this Israeli firm (the NSO Group) to watch the activities of the politicians, the media, lawyers, even judges, and IAS, IPS officers, social activists along with other important personalities. It`s true. This information is not wrong," she said, joining forces with other opposition parties who have upped the ante against the Narendra Modi government on the issue.

Banerjee's reaction came a day after WhatsApp, the Facebook-owned messaging platform, said it had earlier informed Indian authorities about a privacy breach that had targeted several journalists and lawyers.

The firebrand Bengal TMC leader also questioned the kind of freedom enjoyed by Indian citizens who can`t even talk safely and requested the Prime Minister to investigate the matter.

Banerjee said though the country's Constitution guarantees the freedom of the press, and the fundamental right of freedom of speech and expression, "total spying was on" and whether it be landlines, or mobiles, or even WhatsApp calls, "nothing was secure".

"What sort of freedom do we have now when we can`t even talk? When we talk, that is also entirely recorded and some people listen to them. Earlier, WhatsApp used to be secure. Now there is an agency which can listen to WhatsApp calls also," Banerjee told mediapersons at the state secretariat Nabanna.

"Total spying is on. It is a very serious situation. I will request the Prime Minister to take care of this," she said.

Banerjee alleged that the Israeli NSO has supplied software to the government, and the agencies were now using it.

"And it is a fact that Israel, this NSO they have supplied this to the government. And there are so many agencies, that are using it," she said.

West Bengal CM on 'WhatsApp had given info to CERT-IN, a government agency in May about the breach of privacy': I know that govt is using Israel’s NSO Group to watch activities of politicians, media, judges & other important personalities. It is wrong, you cannot capture privacy. pic.twitter.com/u5ygQjHutU

WhatsApp snooping of human rights activists and journalists in India via Israeli spyware called Pegasus has snowballed into a major political controversy.

The owner of Pegasus, Israel-based NSO Group, limits the sale of the spyware to state intelligence agencies and others as it has the ability to collect intimate data from a target device.

Pegasus software can be installed on devices as "exploit links".

However, the Modi government has categorically denied purchasing or planning to buy Pegasus from the NSO Group.

It has even asked the WhatsApp to explain the security breach and the steps taken by it to protect the privacy of users.