A BJP activist was shot dead at Bhatpara of North 24 Parganas district of West Bengal on Sunday night. The 36-year-old BJP activists named Chandan Sau was shot dead by unidentified miscreants when he was returning home at around 10.30 pm. 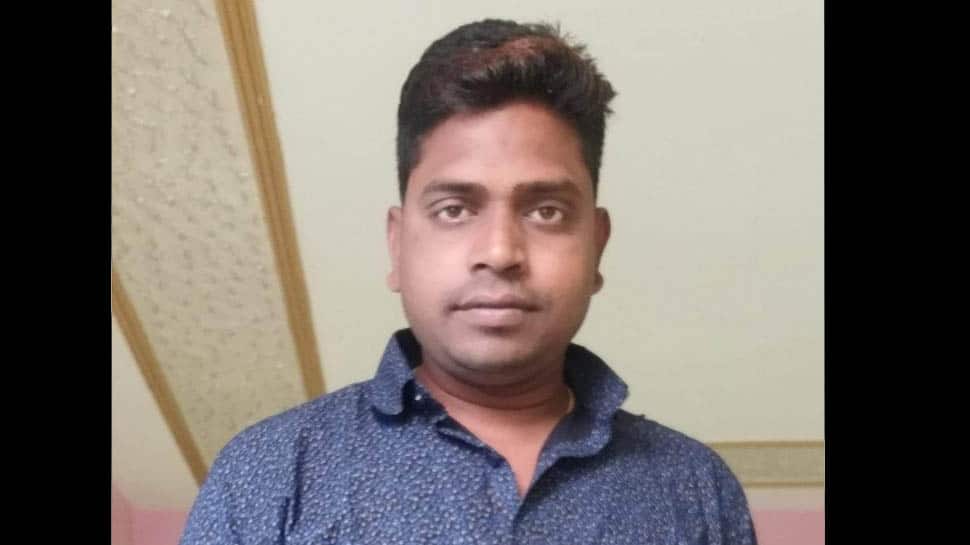 A BJP activist was shot dead at Bhatpara of North 24 Parganas district of West Bengal on Sunday night. The 36-year-old BJP activists named Chandan Sau was shot dead by unidentified miscreants when he was returning home at around 10.30 pm.

The incident took place at Kalitala area in ward no 7 under Jagaddal police station limits. Chandan, a resident of Choushotti Pally, was shot dead near Itbhata-Kalitala. Sources said that four people came on bike and stopped Sau from going towards his home. One of the miscreants then opened fire at him. Sau was rushed to Bhatpara state general hospital where he was declared brought dead.

The incident happened hours after a BJP activist was shot dead in Amethi. Former Baraulia village chief Surendra Singh, a close aide of newly-elected BJP MP Smriti Irani, was shot dead in the intervening night of Saturday and Sunday. Unidentified assailants opened fire at Singh at his residence in Baraulia village under Jamo police station jurisdiction. He was rushed to the trauma centre but died on the way.

Smriti Irani arrived in Amethi on Sunday afternoon to meet the bereaved members of Surendra Singh's family and she also lent a shoulder to the mortal remains of her close aide. Meanwhile, Surendra Singh's son Abhay alleged that Congress workers were involved in the murder of his father. "We could not see the perpetrators but it is clear that Congress workers are behind this. My father was actively campaigning for Smriti Irani and the BJP," Singh told reporters.

Surendra's brother Rajendra also termed it a political killing. He said that his brother wielded considerable influence in his village as well as in adjoining villages and this led to his murder. Uttar Pradesh Chief Minister Yogi Adityanath has directed the DGP to ensure the arrest of the killers at the earliest.

Third child should not be allowed to vote and contest elections: Baba Ramdev