Talking to media, the senior BJP leader said that during the meeting it was decided that the BJP will communicate with the people of country to counter the ‘lies’ of opposition parties over the amended Citizenship Act. 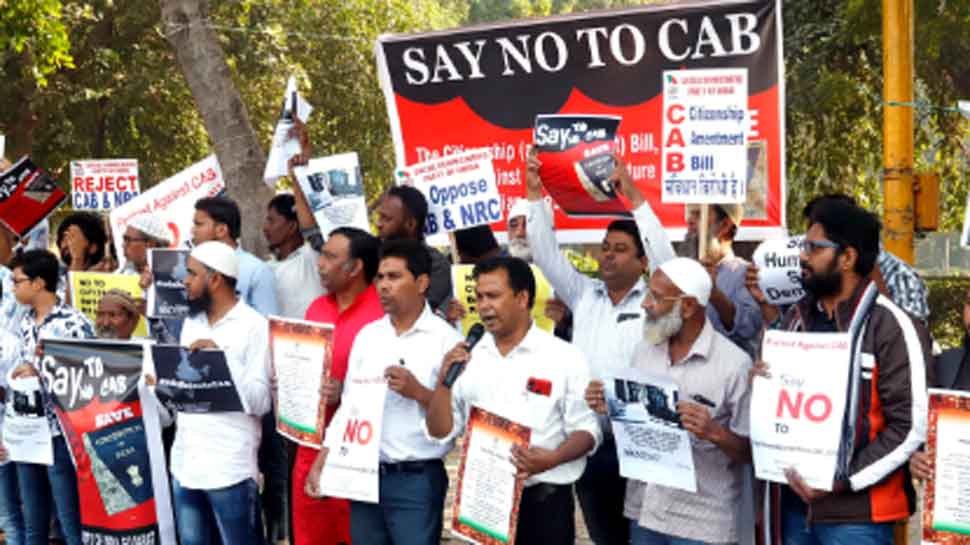 Amid the raging protests against Citizenship Amendment Act (ACC) in Delhi and other parts of the country, the ruling Bharatiya Janata Party (BJP) on Saturday announced a communication campaign to counter misinformation spread by Congress and other opposition parties over the new law leading to violent protests.

Yadav made the announcement after a meeting of senior BJP leaders with the party’s working president JP Nadda. Talking to media, the senior BJP leader said that during the meeting it was decided that the BJP will communicate with the people of country to counter the ‘lies’ of opposition parties over the amended Citizenship Act. Yadav slammed the Congress and said that the party was misleading the people and instigating them to disturb peace and harmony across the country.

Yadav stressed that the BJP-led government at the Centre believes that all communities Hindu, Muslim, Buddhist, Parsi, Sikha, and others are Indian citizens and have the right to live with dignity.

He also said that the beneficiaries of the amended law will also be involved by the BJP in its information campaign about the new legislation. “The BJP will take along the refugees, who come to India due to atrocities in their countries in its rallies,” he said.

Meanwhile, at least 15 persons died, several injured and hundreds of others were detained as violent protests against the Citizenship Amendment Act, 2019 continued in several states, including Uttar Pradesh, Delhi, Bihar, Maharashtra on Saturday (December 21). In Uttar Pradesh, which has been the worst hit due to the anti-CAA protests, at least fifteen deaths were confirmed due to the violent protests against the Citizenship law.

UP Police chief OP Singh on Saturday maintained that cops ‘did not fire a single bullet’ at the protesters, suggesting that those who died were caught in cross-firing between protesters.