The fourth Lunar bound orbit manoeuvre for Chandrayaan-2 was performed successfully on Friday using the onboard propulsion system of the spacecraft. The duration of the maneuver was 1155 seconds. 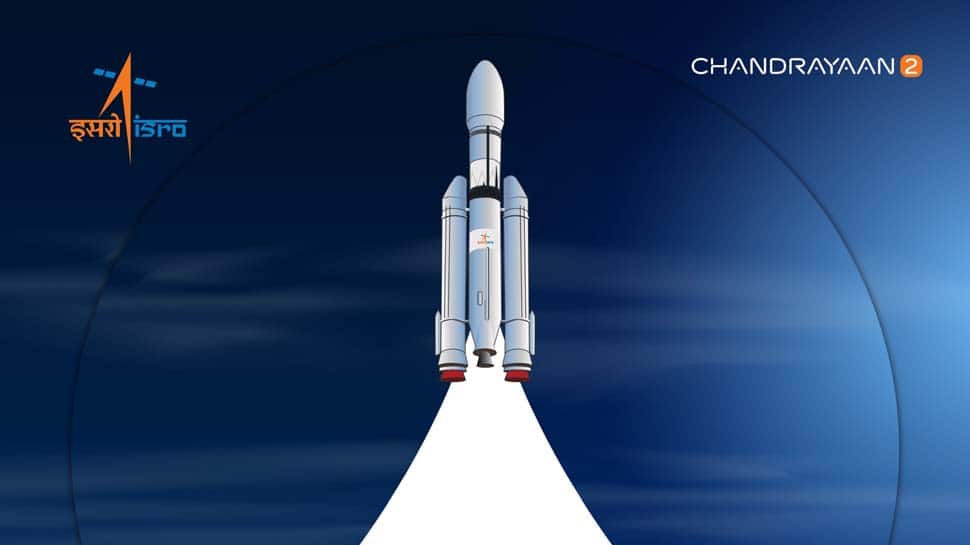 Chandrayaan 2, India's second moon mission, is scheduled to complete its next and final Lunar bound orbit manoeuvre on Sunday evening between 1800 - 1900 hrs IST.

The fourth Lunar bound orbit manoeuvre for Chandrayaan-2 was performed successfully on Friday using the onboard propulsion system of the spacecraft. The duration of the maneuver was 1155 seconds.

"Fourth lunar bound orbit maneuvre for Chandrayaan-2 spacecraft was performed successfully on August 30  at 1818 hrs IST," ISRO said in a tweet. The Bengaluru-based space organisation also said that all spacecraft parameters are normal so far.

Chandrayaan 2 was launched by India`s heavy-lift rocket Geosynchronous Satellite Launch Vehicle-Mark III (GSLV Mk III) on July 22. The mission would carry out a soft landing on the moon on September 7.

Chandrayaan 2 was launched from Satish Dhawan space centre in Sriharikota in Andhra Pradesh, a week after the ISRO had aborted the launch on July 15, just 56 minutes before the launch due to a "technical snag".

The mission, which costs around Rs 760 crore, includes four components: a GSLV Mk-III, an orbiter, a lander; and the small rover.

India is in the midst of prolonged slowdown due to Modi govt's all-round mismanagement: Manmohan Singh