DGP M Mahendar Reddy exuded confidence that they would soon be nabbed and appealed to people not to provide shelter to the outlaws. 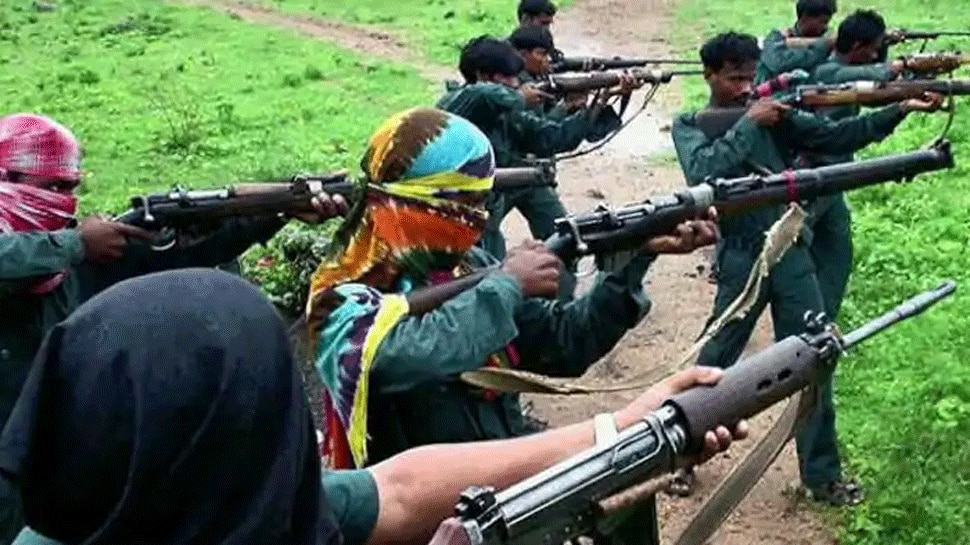 Hyderabad: A massive combing operation and checking in villages was on to nab five CPI Maoists, including a senior member, carrying a reward of Rs 25 lakh, who escaped after an exchange of fire with police in Kumram Bheem Asifabad district on July 14 night, Telangana DGP M Mahendar Reddy said.

He told reporters here on Friday that 500 personnel of Greyhounds, the elite anti-naxal force of Telangana police, Telangana State Special Police, Armed Reserve and local police are on the hunt for the Maoists.

He exuded confidence that they would soon be nabbed and appealed to people not to provide shelter to the outlaws.

Two groups of Maoists members, including the five ultras led by Bhaskar, Telangana "State Committee" member of CPI (Maoist), armed with AK-47 assault rifle, had escaped after an exchange of fire with police in separate incidents in forest areas in K B Asifabad district and Bhadradri-Kothagudem district on Tuesday night and Wednesday morning.

Speaking to reporters after a meeting with senior police officials in K B Asifabad district, he said "We will nab the Maoists shortly and produce them before law."

Reddy vowed to ensure that there was no Maoist activity in Adilabad, Asifabad, Nirmal and Mancherial districts, that constitute the erstwhile undivided Adilabad district.

He said the Maoists are seeking to create terror and tension among Adivasis and also sow seeds of suspicion at a time when the government has taken up a lot of development and welfare programmes.

Reddy warned that development and welfare programmes undertaken by the state government, particularly for the benefit of the Adivasis, would be hampered if Maoists were allowed to re-enter the district.

"People should cooperate with police and not provide shelter to the Maoists and ensure they do not re-establish base.

Development and welfare programmes will be hampered (if the Maoists re-enter)," the DGP said.

Bhaskar, who hails from Adilabad district of Telangana, is allegedly involved in multiple offences and has gone underground for nearly 30 years.

He carries a reward of Rs 25 lakh on his head announced by the state government.

His wife is also a Maoist, police said.

The group had entered Telangana from bordering Maharashtra and had been moving around in the forest areas for the past two months.