Congress should have remembered 'Save Constitution-Save India' when it was in power: Mayawati

The BSP supremo lashed out at Congress saying it would be better it the party worried about its own situation. 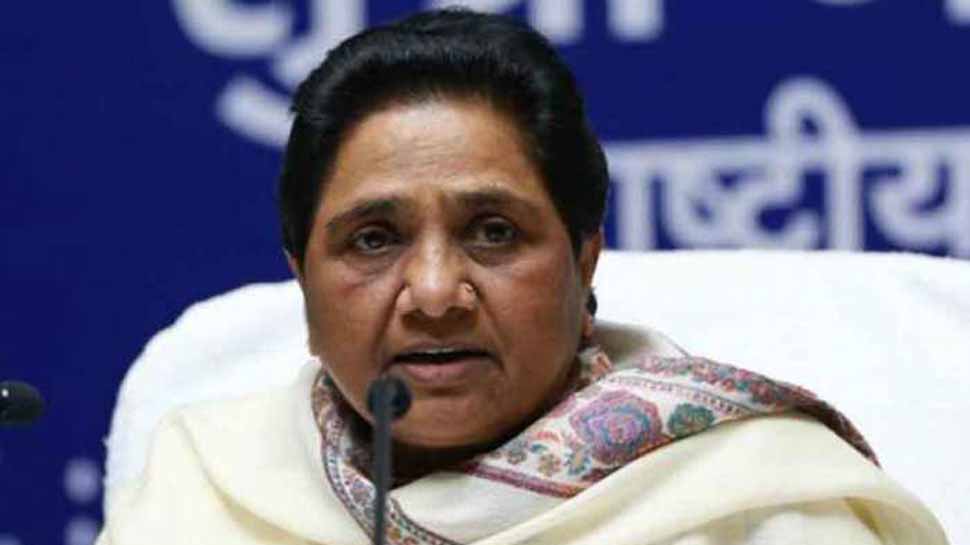 While the Congress party celebrates its Foundation Day with the message of 'Save Constitution-Save India' at the party headquarters in New Delhi on Saturday, BSP supremo Mayawati lashed out at them saying it would be better it the party worried about its own situation.

Taking to twitter the leader wrote: "Congress is celebrating 'Save Constitution-Save India' on its foundation day today. Instead of showing concern on matters of others if the party had paid attention to its own situation then it would have fared better and would not have to create all kinds of drama to get out of it."

She further wrote that when Congress was in power at the Centre it had ignored the citizens. She blamed Congress for the rise of BJP to power.

"Why couldn't the Congress remember 'Save Constitution-Save India' when it was in power and ignored the citizens and when the Dalits, other backward classes and Muslims were denied of their constitutional rights it is because of that the BJP is still in power and the reason why there was a need to create the BSP," she said.

Mayawati's jab is directed at Congress General Secretary for UP (East) Priyanka Gandhi who during a program to celebrate Congress' Foundation day slammed local parties. She claimed that the regional parties were not speaking much on the CAA issue but said that "we are not going to be afraid, we will keep raising our voice, even if we are alone". Priyanka even claimed that it was ready to contest the next assembly elections alone.