The COVID memorial is dedicated to corona warriors who lost their lives on duty. 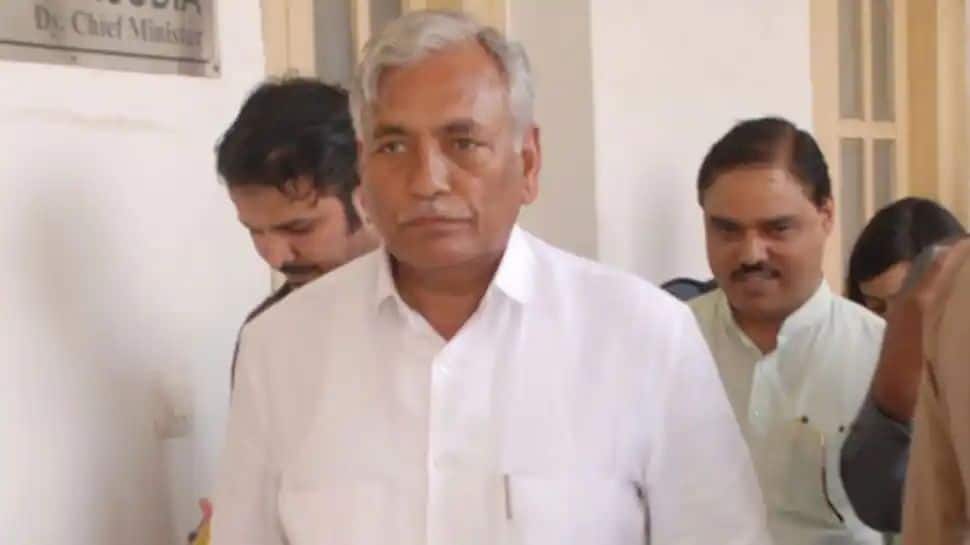 New Delhi: The Delhi Assembly is likely to unveil the COVID memorial, dedicated to the ‘corona warriors,’ including doctors, nurses and sanitation workers, who lost their lives in the battle against the pandemic, on January 26, PTI reported quoting the house speaker Ram Niwas Goel on Sunday.

Many doctors, nurses, sanitation workers and others had died due to COVID-19 in the line of duty. They have made the supreme sacrifice to save mankind, the Delhi Assembly speaker noted

"So in their honour, we will construct a corona warriors memorial in the Delhi Assembly. A stone inscription, having information about their duty and supreme sacrifice, will be erected. This is likely to be completed by January 26 next year," Goel told PTI.

About the design of the memorial, Goel said the stones will be inscribed with small structures and symbols like stethoscope, broom, injection etc to honour the memory of all the corona warriors.

"Signs of corona warriors such as injection, machine to check blood pressure, stethoscope, books, broom etc will be carved out on a small wall-type structure.

As far as the place of this memorial is concerned, the corona warrior memorial will be constructed behind the statue of Vithalbhai Patel on the Delhi Assembly premises near the entry gates.

The Speaker said the historic Delhi Assembly will be developed into a tourist spot where people will also be able to see a 25-minute film depicting the history of freedom fighters, the House and the city.

Goel also said that other tourism activities like showcasing the history of freedom fighters digitally on lines of Gandhi Darshan at the Rajghat will be developed.