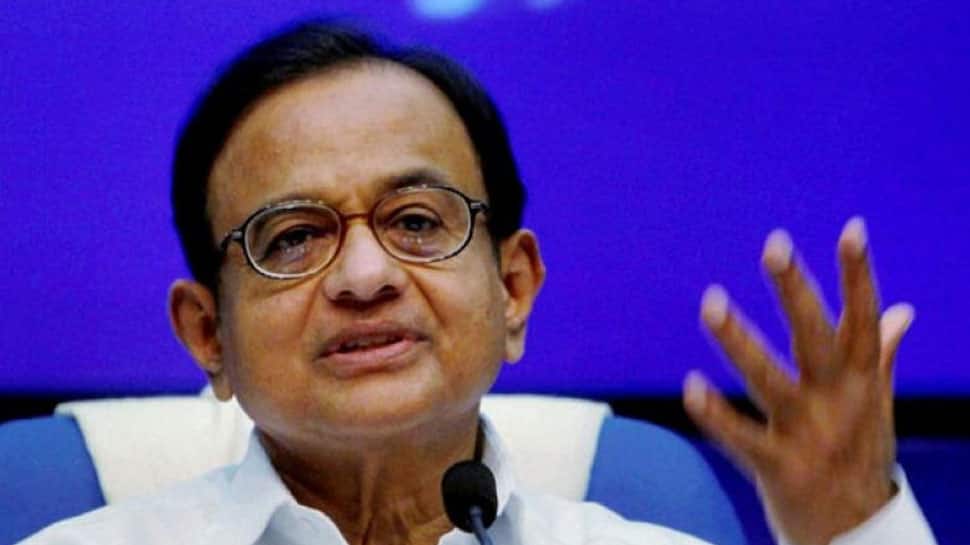 New Delhi: Horrified - this was how senior Congress leader P Chidambaram reacted when he was told that a cup of tea would cost him Rs 135 at the Chennai airport. The former minister took to Twitter to complain about the cost of hot beverages and wrote, "At Chennai airport Coffee Day I asked for tea. Offered hot water and tea bag, price Rs 135. Horrified, I declined." Not only this, he also asked social media users where he was 'right or wrong'.

In another tweet, Chidambaram wrote, "Coffee Rs 180. I asked who buys it? The answer was 'many'. Am I outdated?"

Meanwhile, the Twitterati had a field day taking potshots at the Congress leader. While some said that he was not aware of price inflation, others trolled him regarding his son Karti's arrest by CBI. However, there were some who agreed with him. Following are some of the reactions:

Definitely not worth it sir. Everything at airports come at exorbitant rates! Even other food items are available only at thrice the normal prize !

yes Sir unfortunately so. In the morning long queue there, terribly exaggerated price but they have middle to upper middle class clients, happily paying

He didn't get inputs from then UPA heads

Sir. Pl send ur account number. We common men will transfer to poor people like you for ur coffee.

Oh pls. Don't we know u come from the Nattukottai Chettiars family , the Annamalai Chettiar family oozing with wealth? Have u every cared for cost in life? What drama is this

To borrow your 2012 statement "If you can afford a flight to Delhi then why complain about Rs 180 coffee".

Incidentally You know who are the promoters of CCD.

You are not outdated Sir....You are just being Smart.These rates are not new....always been there since you started flying.This tweet is just to identify with common man which you are not....miserably failed this time

You are right, so outdated. I guess you are served all these years free of cost. Pity, you were Finance Minister. I do not want to politicize this. Instead of Airport visit a vegetable Market also and understand the reality of common people.

We are paying same price since UPA 's first term. Probably you are just started paying after Karti's bail

You Were Ashtonished With High Coffee Price , Even That Stuart Was Ashtonished , How Karthik Has 40 Malls In Chennai & Ranch In SA ?

Chidambaram's son Karti was arrested by the CBI at the Chennai airport on February 28, 2918, in the INX media case. He arrested in connection with an FIR lodged on May 15, 2017, alleging irregularities in a Foreign Investment Promotion Board (FIPB) clearance given to INX Media for receiving funds of about Rs 305 crore from overseas in 2007 when his father was the Union finance minister. The CBI had initially alleged that Karti received Rs 10 lakh as a bribe for facilitating the FIPB clearance to INX Media. It had later revised the figure to USD 1 million (about Rs 6.50 crore at the current exchange rate and Rs 4.5 crore in 2007).

On March 23, 2018, he was granted bail from the Delhi High Court which said the relief should not be refused unless the crime is of the "highest magnitude" entailing "severe punishment". The reasons that weighed in with Justice SP Garg for granting bail to Karti were that there appeared no possibility of him fleeing from justice, as his parents were senior advocates, he had a family to take care of, has roots in the society and was not a previous convict, PTI reported.

While granting him the relief, the court also imposed several conditions including that he would not leave India without prior permission of the trial court, he would not close any of his bank accounts in India or abroad without prior intimation to CBI, would not change the entity or composition of any business concerns with which he is associated without first informing the agency and shall be available for joining the investigation whenever required.