It is to be noted that the Ganga canal has been closed in view of the preparations for Kumbh Mela 2021 at Haridwar. 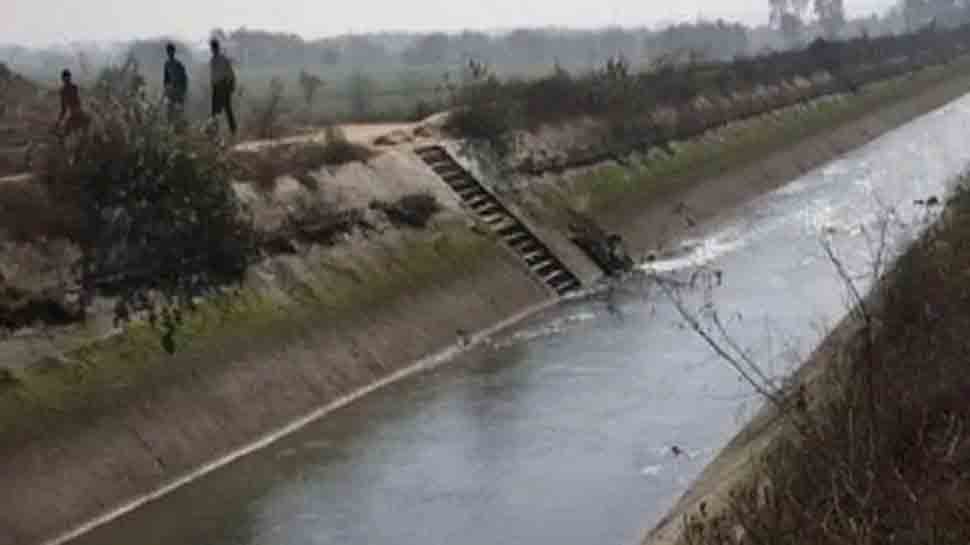 GHAZIABAD: With authorities on Thursday closing the Ganga canal (Gang Nahar) for almost a month, Delhi and its surrounding regions are most likely to face a water crisis in the coming days. The closure of the Ganga canal is also likely to affect irrigation in western Uttar Pradesh and subsequently will impact water supply in Delhi-NCR (National Capital Territory Region).

It is to be noted that the Ganga canal has been closed in view of the preparations for Kumbh Mela 2021 at Haridwar.

According to the information received from the plant, the supply of Ganga canal water was stopped at October 15 and the residents of Delhi-NCR may start facing water supply trouble from October 17 onwards.

The Ganga canal is cleaned every year by the irrigation department at the time of Dussehra and Diwali. But this year, several bridges have to be constructed ahead of the start of the Kumbh Mela in Haridwar next year.

The Ganga canal water is supplied from Pratap Vihar Ganga water plant to several areas in Noida and Ghaziabad. The water is supplied to Indirapuram, Vaishali, Vasundhara, Khoda in Ghaziabad; and several sectors including sector 62, 8, 9, 10, 11 in Noida.

The Uttarakhand government is not sparing any effort to make the upcoming Kumbh Mela at Haridwar a memorable event. This will also boost the state's prospects as religious tourism is the backbone of Uttarakhand's economy.

The COVID-19 pandemic induced lockdown has already hit the hill state’s tourism sector. Kumbh Mela 2021 is scheduled to be held from January 1 to April 30.

NEET result 2020 to be announced today at ntaneet.nic.in; here's how to check result online