Chau, 27, was killed by members of the Sentinelese Tribes, possibly with arrows, when he tried to enter the island, on November 17. 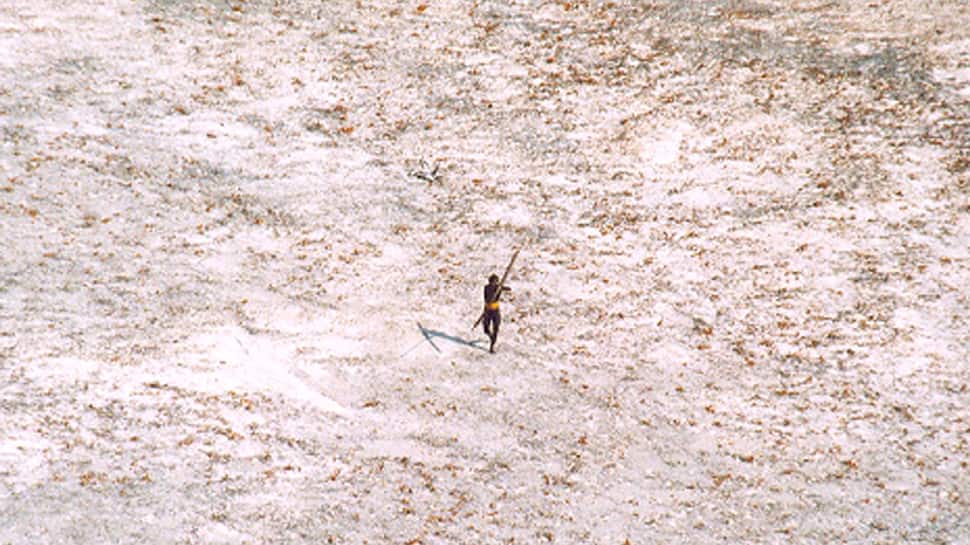 The killing of a US national, John Allen Chau, allegedly by members of a protected and reclusive tribe in Andaman's North Sentinel Island has stirred up a controversy after several reports created confusion if Chau had flouted the law or if there was a loophole in the laws.

Chau, 27, was killed by members of the Sentinelese Tribes, possibly with arrows, when he tried to enter the island, on November 17.

The Sentinelese tribe is known to resist all contact with outsiders, often firing arrows at anyone who comes near. Its people survived the tsunami of 2004 without any help from the outside world.

Till recently, the North Sentinel Island was out of bounds for visitors. In a major step in August, the government decided to exclude 30 islands from Andaman and Nicobar from the Restricted Area Permit (RAP) regime notified under the Foreigners (Restricted Areas) Order, 1963 – including the North Sentinel Island, which is a tribal reserve area, according to media organisation NewsMinute.

The rule is applicable till December 31, 2022. The lifting of RAP meant that foreigners could be allowed to visit these islands without permission from the government. The step was taken to promote tourism and investment.

However, a NewsMinute report highlights another important point.

The Ministry of Home Affairs (MHA) in a quote to NewsMinute said, there are several other imporatant laws that protect the island.

According to the NewsMinute report, earlier, nationals from other countries would require an arrangement for RAP before they flew out from their homeland to the region under the regime. But then the RAP was removed

However, that in no way indicates that any person can go anywhere on the North Sentinel Island.

Three other laws mark the requirements to visit the island. They are:

# Approval from the Ministry of Tribal Affairs

# Approval from the Ministry of Environment, Forest and Climate Change.

But Chau had not followed any of these procedures.

In addition, the Andaman islands can be accessed by people for anthropological work and there is no question of tourism.