Raha pointed out that the defence procurement processes in the country are too long and they must be revamped to increase our aerospace power capability. 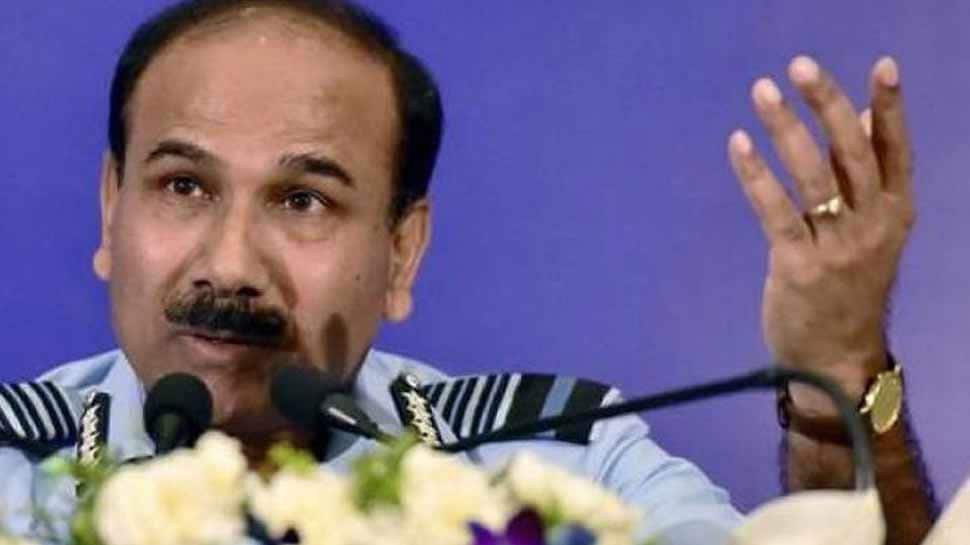 “This is unfortunate. If you have any issues, sort it out separately, do not stop the deal which is absolutely essential for us to build our military capability. There is so much of orchestration over any deal in any government. All political parties must understand this, else these orchestrations will continue whenever there’s a deal which is not good for any country,” said Raha indirectly hitting out at the opposition parties and branding the whole controversy around the procurement of Rafale aircrafts as as ‘cutting our own feet’.

Raha pointed out that the defence procurement processes in the country are too long and they must be revamped to increase our aerospace power capability. “This is the problem of our country that our procurement processes are too long. These processes need to be revamped,” Raha said while speaking at the sidelines of a panel discussion organised by the Bengal Chamber Commerce & Industry and CENERS-K: Cyber Terrorism & The Economy: A Gathering Storm.

This apart, he highlighted that in the recent times, some aircrafts have become obsolete and some have been phased out and there is an immediate need to add more fighters to the fleet to increase the military capability.

“Air warfare is a very important component, even if you have an entire Army, Navy standing, but if you do not have aero space power you cannot win a conflict. Indian Air Force’s strength is coming down, aircrafts are getting obsolete, we retire some of these aircrafts and some have to be replaced,” he said.

However, he claimed that Rafale is just one component that is replacing the obsolete aircrafts. He hinted that the acquisition of Rafale jets though was a good move, but 36 aircrafts were not enough to increase its combat capabilities over India’s adversaries.

“Rafale is one component of the capability and specific to the Airforce. Rafale is just one replacement, but it is not in sufficient quantity, we require much more.

Overall, we need to build capabilities in the spheres like helicopters, transport aircrafts, submarines and entire spectrum,” said Raha.

In 2018 too, Raha had said that the controversy over the Rafale deal was lowering a nation’s esteem while others are watching.