Glavkosmos, which is a subsidiary of Russian space agency Roscosmos and manages the international space project had signed a contract with Indian Space Research Organisation (ISRO) for the training the Indian astronauts. 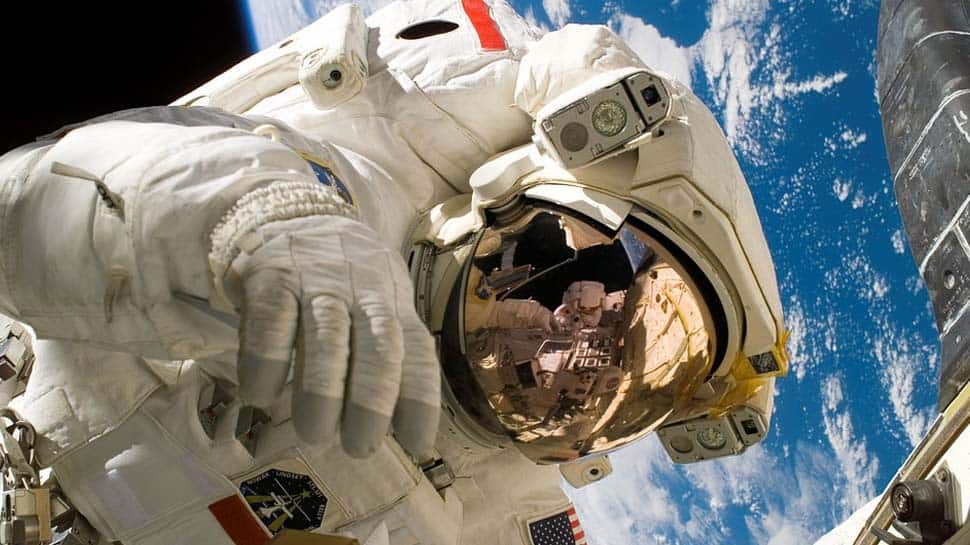 Moscow: Russia is helping India in its first manned mission to space, Gaganyaan, by training the astronauts. A total of four Indian astronauts will go to Russia by November 2019 for a training period of 15 months at the Yuri Gagarin Cosmonaut Training Centre. It will be followed by training in India for six to eight months. The mission to space will be sent by 2022.

In view of the increased cooperation between India and Russia for the Gaganyaan mission, a special ISRO unit will also be established in the Indian mission in Moscow. Glavkosmos, which is a subsidiary of Russian space agency Roscosmos and manages the international space project had signed a contract with Indian Space Research Organisation (ISRO) for the training the Indian astronauts.

During the visit of National Security Advisor (NSA) Ajit Doval to Russia last week, he had met with Roscosmos's Director General Dmitry Rogozin.

A release from Roscosmos said, "The sides discussed possible Indian crewed flight carrier rocket aerodynamic tests, as well as piloted vehicle and crew rescue system. It is planned to reach an agreement until the end of August 2019. Russia and India are expecting to negotiate the contracts to supply windows, crew seats and spacesuits for the Indian crewed mission."

The Rs 10,000 crore Gaganyaan project was announced by PM Narendra Modi during his Independence Day speech on August 15, 2018, and involves three-membered Indian crew being sent to space for a period of seven days. After this manned mission, India will become the fourth country after Russia, US and China to send humans in space.