As per the reduced fine announced by the Gujarat government, the penalty for not wearing a helmet is changed to Rs 500, while it is Rs 1,000 under the MV Act. 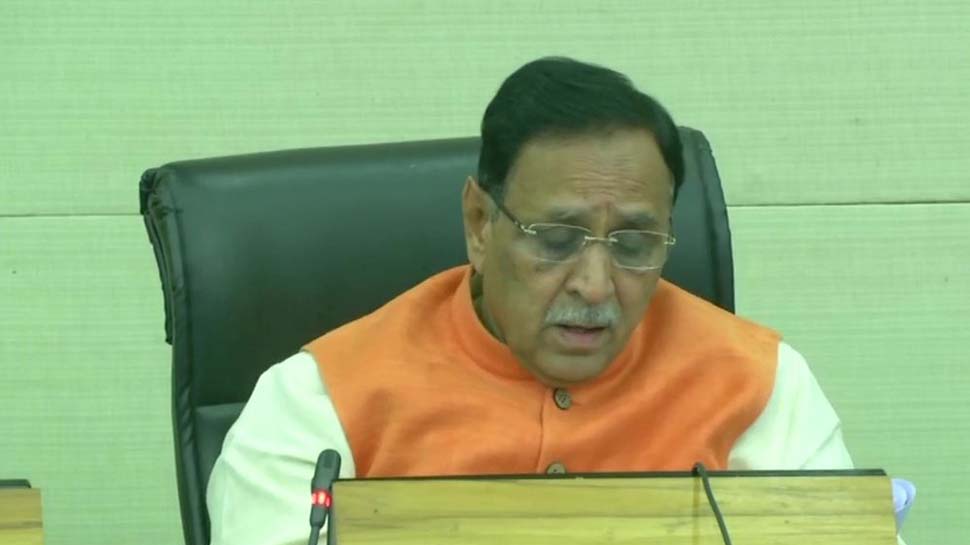 After the implementation of the Motor Vehicle (Amendment) Act 2019 on September 1, traffic police across the country have swung into action and are issuing challans to those who are caught breaking the new rules. But in Gujarat, Chief Minister Vijay Rupani on Tuesday announced a reduction in the fines under the new Motor Vehicles Act.

The Gujarat government, however, stopped short of tinkering with the fine if the license, insurance, PUC, RC book is not there and said that the fine for these violations will be as per the new Motor Vehicles Act. For the first time, the violators will have to pay Rs 500 in fine and second time penalty is Rs 1000. The fine For triple riding, the fine will be Rs 100 as against Rs 1000 in the MV Act

As per the new MV Act, driving a vehicle with pollution attracts a fine of Rs 10,000 but in Gujarat, it will be Rs 1000 for small vehicles and Rs 3000 for large vehicles.

Hefty challans have been issued by traffic police for violating traffic rules after the implementation of the new MV Act and some of the challan amounts have grabbed headlines too. Union Minister Nitin Gadkari, however, justified the strict rules saying they were needed to force people to follow traffic rules.

Mother of 11 pregnant for the 17th time in Maharashtra's Beed