India Meterological Department (IMD) has predicted heavy to very heavy rains in West Bengal over the next few days. 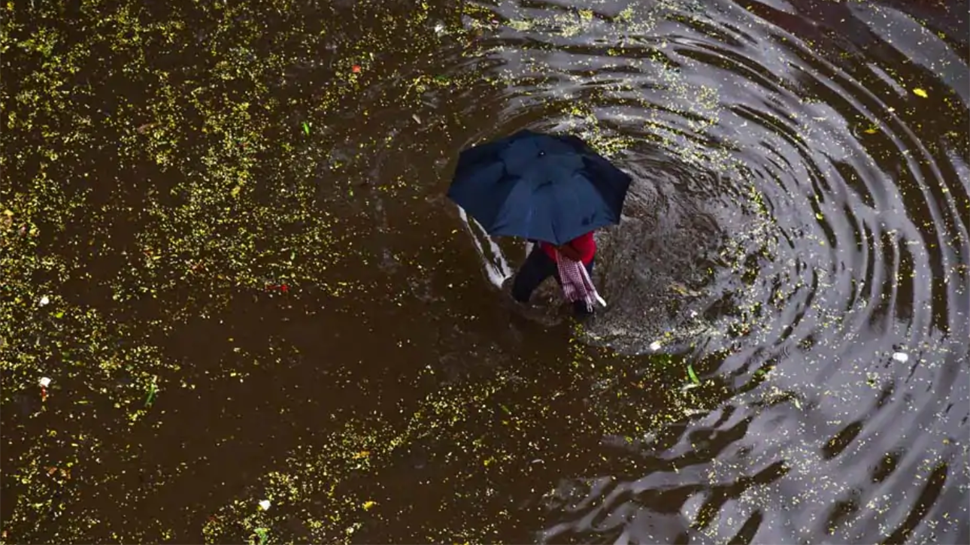 India Meterological Department (IMD) has predicted heavy to very heavy rains in West Bengal over the next few days. National Disaster Reflief Force (NDRF) has swung into action and has deployed three teams to Bengal. Two NDRF teams have been deployed at Kakdwip and one at Ramnagar.

The authorities have advised fishing boats to not go to sea from October 22-24 and those at sea are asked to return to coast before October 22. The government has suspended water-bound activities at Digha, Mandarmani, Shankarpur, Sagar island from October 22-24. Ferry services will remain totally suspended at Sunderban areas on October 23-24.

Agriculture department has advised early cutting of crop in coastal areas. The government has also asked the District Magistrates to inform puja organizers to take steps to prevent damage to Puja Pandals.