High on life, only: Bihar government officials pledge to not drink alcohol

Government officials in the state have also accepted that they would be liable for punishment if they are found guilty of consuming alcohol. 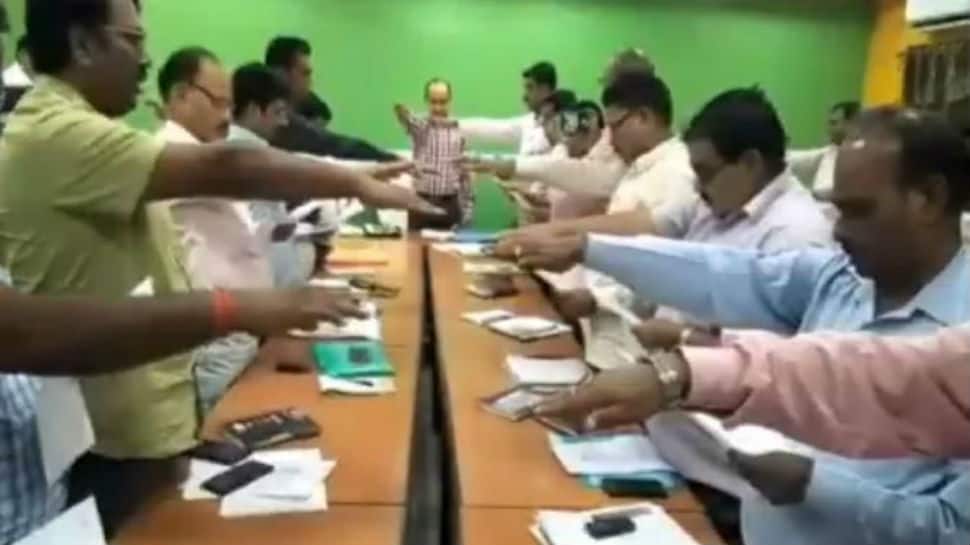 While Bihar has been a dry state for some time now where selling, buying and consumption of alcohol is prohibited, government officials here said that they accept that they would be liable for punishment if they are found consuming alcohol anywhere and at any point in time.

Oath ceremonies were held in every government office in Bihar on Monday after a directive issued by the state government. In the letter submitted by each official, they agreed that they would not contest any punishment given to them if they are found guilty of consuming alcohol of any kind.

Any person found buying, selling or consuming alcohol in the state is liable to be fined and can also be imprisoned. The state government under CM Nitish Kumar has repeatedly declared that the ban on booze in Bihar is an overwhelming success. With a view of ensuring a complete ban, Nitish - in a meeting on June 12 - had ordered for government officials to swear off alcohol as well.

The primary reason given for ban on booze in Bihar is that not only is consumption of alcohol harmful for the human body but it can also have a detrimental impact on social and personal lives.