This will be Amit Shah’s first visit to any state after taking over as the Home Minister. 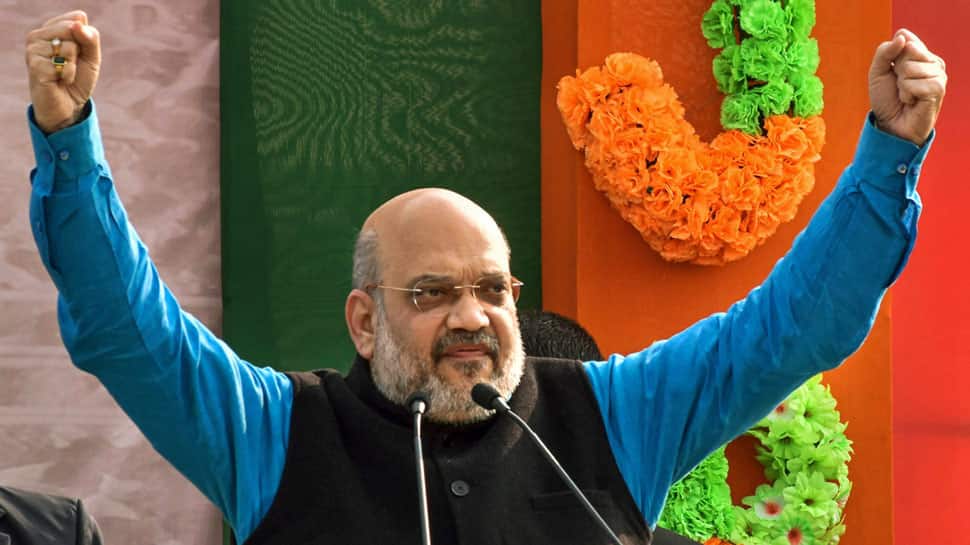 The issue of Jammu and Kashmir seems to be top on the agenda for Union Home Minister Amit Shah. Sources have told Zee News that the Home Minister is likely to go to Kashmir on Wednesday on a two-day visit.

This will be Shah’s first visit to any state after taking over as the Home Minister. Notably, Shah has asserted that the policy of Prime Minister Narendra Modi-led NDA government of zero tolerance towards terrorism will continue in Jammu and Kashmir.

The Home Minister reportedly gave clear instructions to the security forces to not let any criticism affect them and continue with its zero-tolerance policy. The Ministry of Home Affairs had said that the government’s current policy in Jammu and Kashmir was yielding favourable results.

Soon after Shah took over as the Home Minister, there were also reports that the government was considering fresh delimitation of constituencies in Jammu and Kashmir. According to reports, the government felt that the Jammu region was being discriminated against, with Kashmir Valley having more number of Assembly seats.

The Ministry of Home Affairs is reportedly planning to appoint a delimitation commission to study the feasibility of the exercise. The commission is slated to take into account the population and area of different regions of the state and come up with relevant recommendations.