Hope is not a strategy

Unfortunately, 69 years on, the country finds itself mired in an education crisis that is one of the worst in the developing world, threatening to impede its development goals. India has the maximum number of school dropouts-- more than 36 percent children drop out of schools even before they complete primary education. 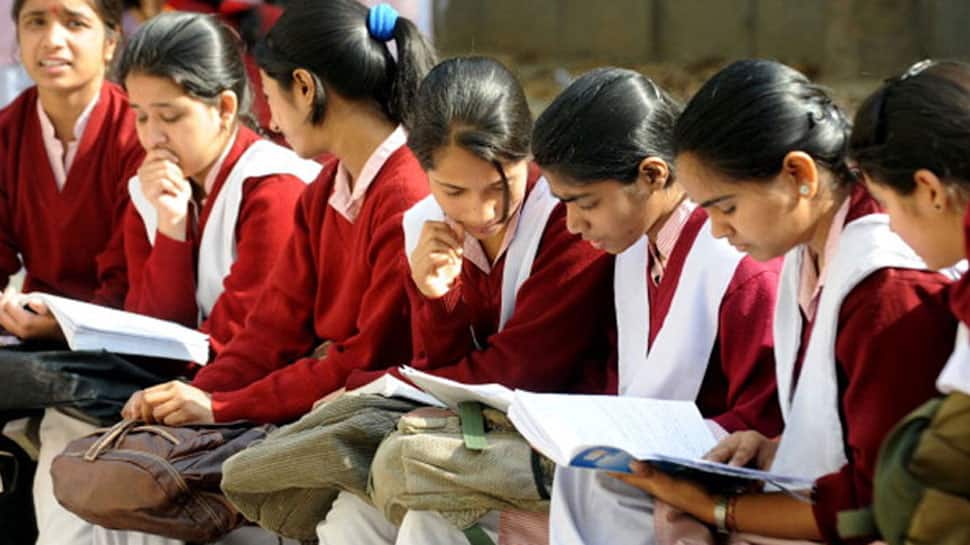 Within a couple of years of Independence, the founding fathers of the Indian republic realised that education would be fundamental to the country’s development and economic growth. No wonder then they made a provision in the Constitution (Article 45 ) for free and compulsory education for children till the age of 14.

But unfortunately, 69 years on, the country finds itself mired in an education crisis that is one of the worst in the developing world, threatening to impede its development goals. India has
the maximum number of school dropouts-- more than 36 percent children drop out of schools even before they complete primary education.

In fact, many term it as an ‘ethical crisis’, which raises a question: Have we failed our children? The story of India’s education policymaking is full of promises, pronouncements, and failed experiments; no wonder then little ever changed on the ground.

The first education policy in Independent India came in 1968; the second in 986. And the third, draft National Education Policy, 2019, was released recently. It has already led to a heated debate among various stakeholders as to whether it will achieve what the previous two could not.

Drafting a policy is an exhaustive process, and the latest policy too has been drafted after a lot of research and discussions—it has, in fact,  been in the making for almost four years. And it gives hope—now, maybe, the country will see an overhaul of the education system like never before.

But will it? Rick Page,  in his global bestseller ‘Hope Is Not a Strategy’ has rightly said that ‘Hope is what you do when you have no control. But a strategy is made up of actions and tactics that convert visions to results for those that can make things happen’.

History has proved that mere statement of intention without granular execution plan based on the ground reality won’t deliver the desired results. Indeed, what India needs in education is a pragmatic action plan, and a well-defined strategy to ensure that the new education policy, or even the old one, is put into practice, and achieves the desired results.

Unless we know why the old failed how can be sure that the new would succeed? For example, the policy rightly recommends doubling of public funding to 6% of the GDP and increasing overall public expenditure on education to 20% from the current 10%, the states are supposed to provide this additional funding. There is no guarantee that they will be willing or in a position to afford it. And we will once again hope but not succeed.

The number of challenges ahead of us in education are many and I for one recommend a very focused approach of changing just one thing that could create maximum impact rather than change everything and create indigestion and rejection. What could that be?

Sarv Shiksha Abhiyaan, which was launched by Atal Behari Vajpayee’s government in 2002 after the 86th amendment of the Constitution, by and large, succeeded in bringing schools within the reach-- in terms of physical distance--of every child. Today, most children have a primary school within 1.5 kilometers. The mid-day meal was an added attraction that vastly improved enrolment and attendance. More teachers were hired, leading to a marked improvement in teacher-children ratio too. But what did not improve was learning outcomes. And more often than not, the teachers have been blamed.

While they have from time to time undergone many training programs, the fact is they continue to persist with the teaching methodologies that are out of sync with the present realities. The problem is not with the teachers, but with their training, which hardly ever introduced them to teaching methods that broke new ground.

What we needed all these years, I strongly believe, was a teachers-first approach—ways to enthuse and empower teachers by giving them a non-judgmental environment, and an opportunity to learn and update themselves; by giving them the respect they deserve; by equipping with tools and training so that they can transform the classroom transactions and take credit for it.

What we need are frugal, innovative end- to- end programs that are simple to understand and execute in a rural context, and not complex and expensive ones such as installing computers in classrooms that have limited electricity.

Some of these frugal and innovative ideas are being executed in various states. The use of an audio device to teach English through LSRW (listening, speaking, reading and writing) approach, use of low cost Teaching Learning Materials  (TLMs) to teach math from concrete to abstract form, use of  mobile apps with animated videos of the mock classroom to help upgrade teachers skills, a social platform for teachers to share and learn from each other and finally hands-on training of teachers that engages and energizes and makes them partners in this change. We need to pick those which work.

There is hope, I am sure about that. There is a need for a strategy to execute what we have within the constraints of the resources we have and create a massive impact on learning outcomes as our country cannot see one more great idea fail again.