This season, the temperatures did not rise the way it usually does in the north and central India because of significant rainfall activity during April that continued till mid-May. 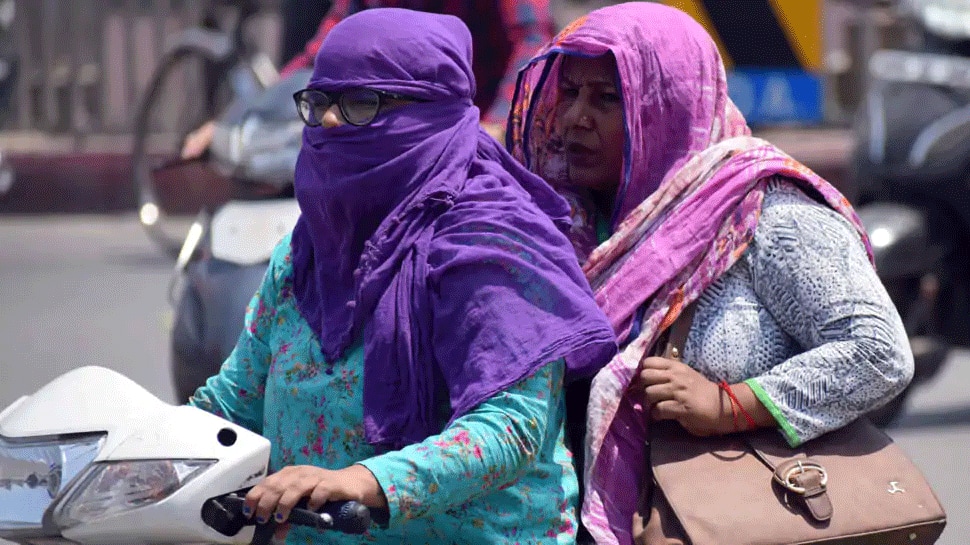 New Delhi: With temperatures surpassing the 45 degrees Celsius-mark across several parts in north India, the India Meteorological Department (IMD) on Sunday (May 24) issued a red warning for Delhi, Punjab, Haryana, Chandigarh and Rajasthan for the next two days.

"Heatwave conditions over some parts with a severe heatwave over isolated pockets are very likely over Punjab, Haryana, Chandigarh, Delhi, Rajasthan, Uttar Pradesh, Madhya Pradesh, Vidarbha and Telangana during the next five days," the IMD said in its daily bulletin.

The IMD has also issued an orange warning for a heatwave for east Uttar Pradesh, said Kuldeep Srivastava, the head of IMD's Regional Meteorological Centre. He cautioned that temperatures could soar up to 47 degrees Celsius in some parts over the next 2-3 days.

This season, the temperatures did not rise the way it usually does in the north and central India because of significant rainfall activity during April that continued till mid-May. On Saturday, Pilani in Rajasthan recorded 46.7 degrees Celsius.

It added that heatwave conditions in isolated pockets over Chhattisgarh, Odisha, Gujarat, central Maharashtra and Vidarbha, coastal Andhra Pradesh, Yanam, Rayalseema and north interior Karnataka are also likely during the next 3-4 days.

Naresh Kumar, a scientist with the National Weather Forecasting Centre of the IMD, said due to dry north-westerly winds and a trough between Chhattisgarh and Tamil Nadu, conditions are favourable for heatwave to severe heatwave. He said that relief is expected after May 28 as a western disturbance is likely to bring some rainfall in Jammu and Kashmir, Uttarakhand, Himachal Pradesh and Delhi-NCR, with temperature falling slightly.