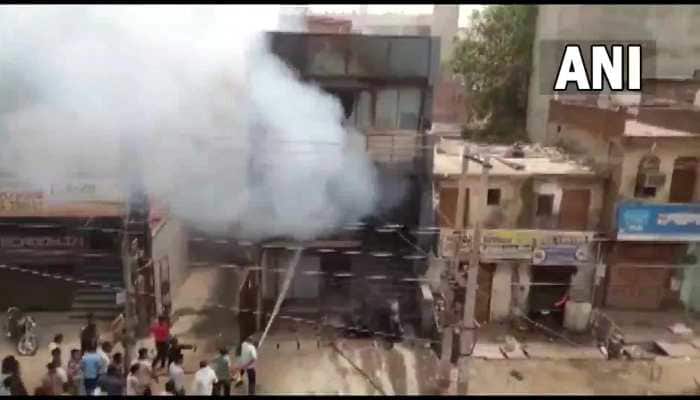 Fire breaks out at battery cell factory in Faridabad; 3 killed

Three workers were killed and one had a narrow escape after a fire broke out at a battery manufacturing factory in Faridabad on Saturday.

Haryana Chief Minister Manohar Lal Khattar has transferred the land for Maruti Suzuki's new plants to be set up in Kharkhoda, Sonipat on 800 acres and 100 acres of land. 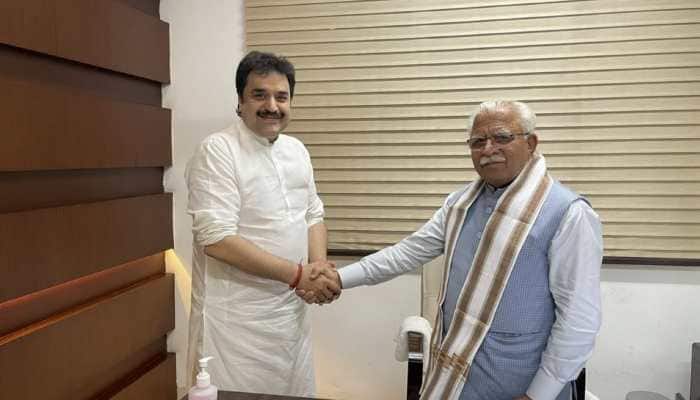 Senior party leader Kuldeep Bishnoi had in April told his supporters that he was also angry like them, but urged them to have patience after the new appointments in the Haryana Congress. 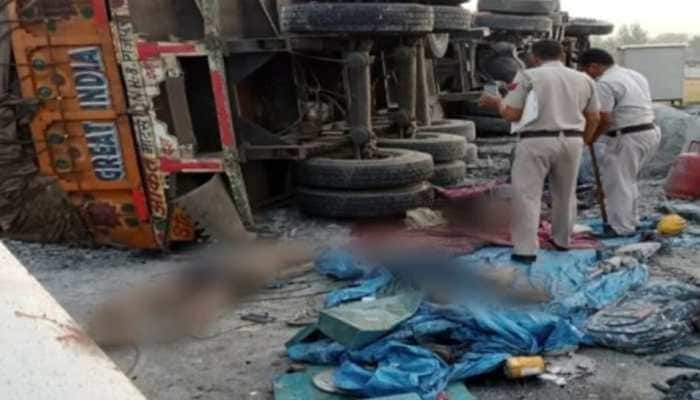 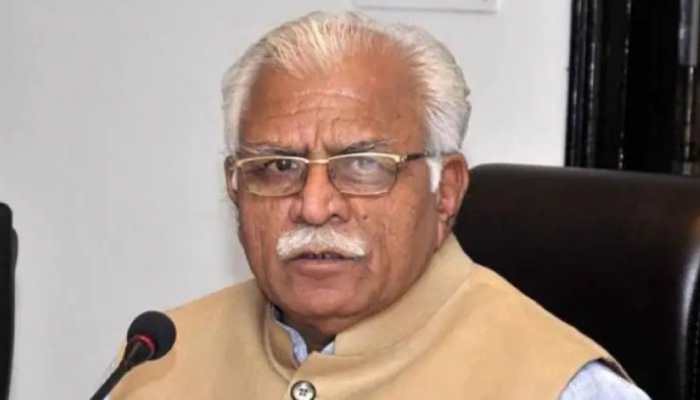 Delhi Minister Satyendar Jain accused Haryana of withholding water from the national capital while it faces a water crisis. 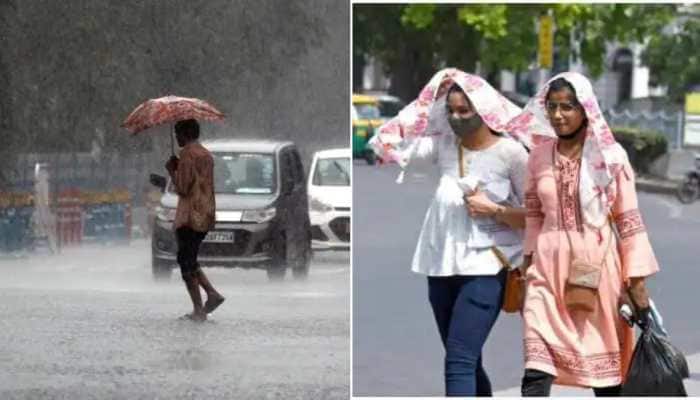 While Delhi, Punjab, Haryana and Rajasthan will get slight relief from the heatwave, Kerala will continue receiving heavy rainfall during its pre-monsoon showers phase. 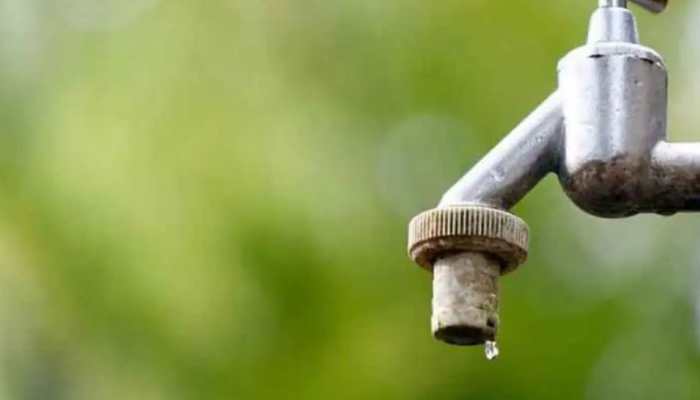 Delhi water crisis: Officials stated that authorities have resorted to water rationing to meet the high demand but the situation could get worse.

Maruti Suzuki's new plant's first phase with a manufacturing capacity of 2.5 lakh units per annum is expected to be commissioned by 2025, subject to administrative approvals, reports PTI. 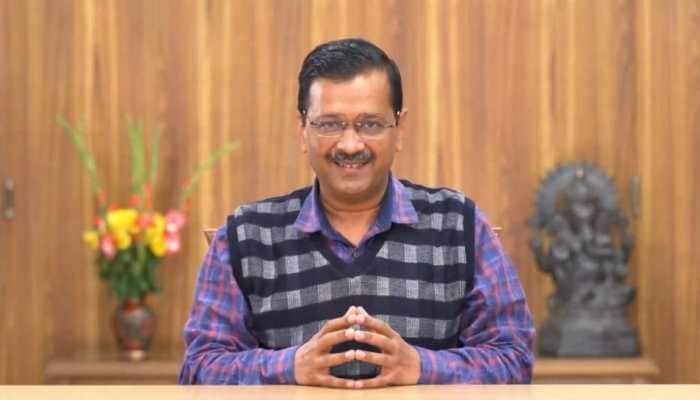 Buoyed by its stupendous win in Punjab in March this year, AAP has increased its activities in neighbouring Haryana, where it is eyeing to capture power in the 2024 assembly polls. 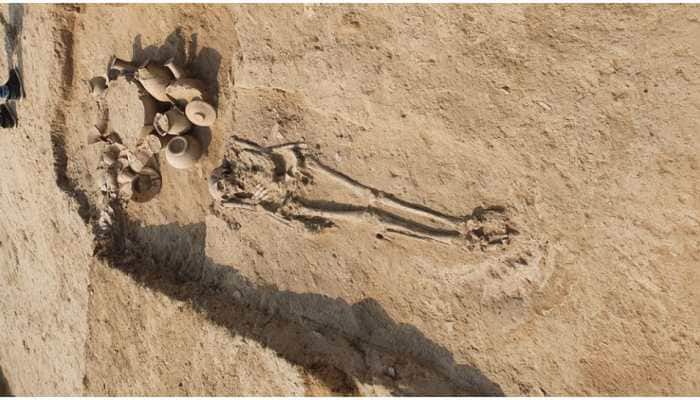 Remains of around 5,000 year-old factory which used to manufacture jewellery has also been traced, which signifies that trading was also done from the city. 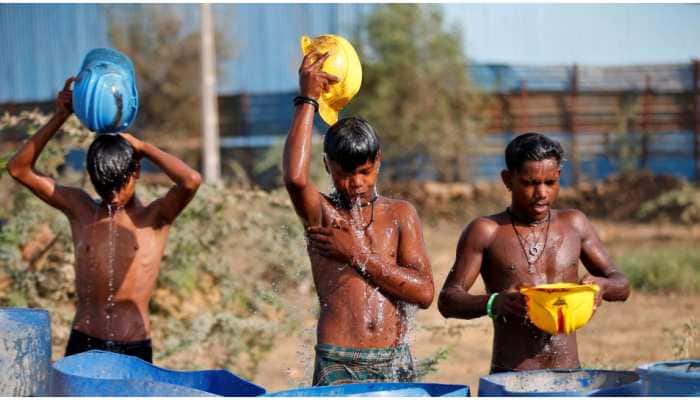 India Meteorological Department has predicted heatwave conditions over Haryana and Rajasthan starting from Sunday (May 8). 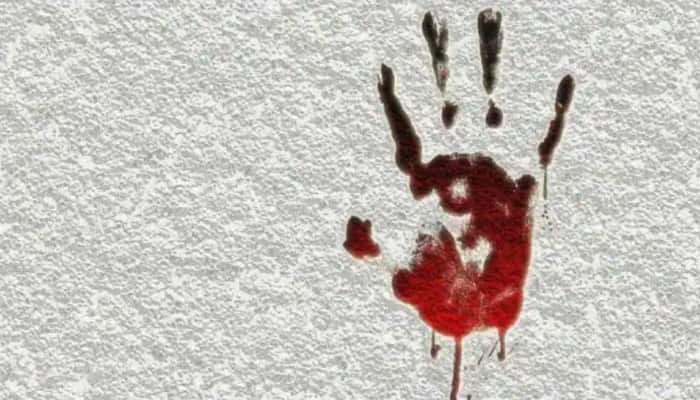 4 arrested for killing, burying a man six months ago in Haryana's Gurugram

Four accused of a horrific murder case have been arrested in Haryana’s Gurugram on Friday. It has been reported that the incident took place six months back and the accused buried the body. 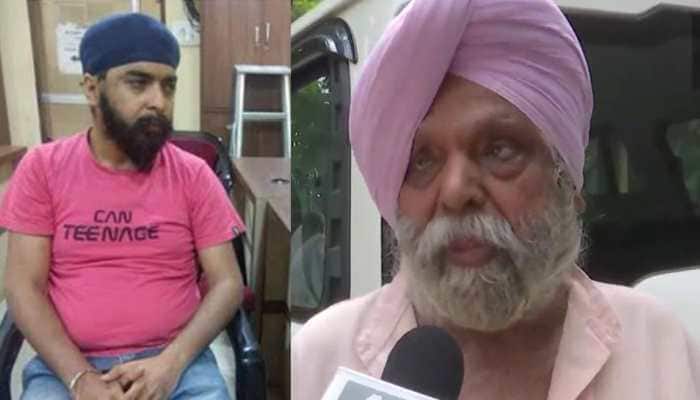 Punjab cops punched me in the face, dragged my son out of our home, says Tajinderpal Singh Bagga's father

Punjab Police has arrested Bagga, who is also national secretary of the Bhartiya Janta Yuva Morcha, from his Delhi residence in connection with a case registered against him in Mohali last month. 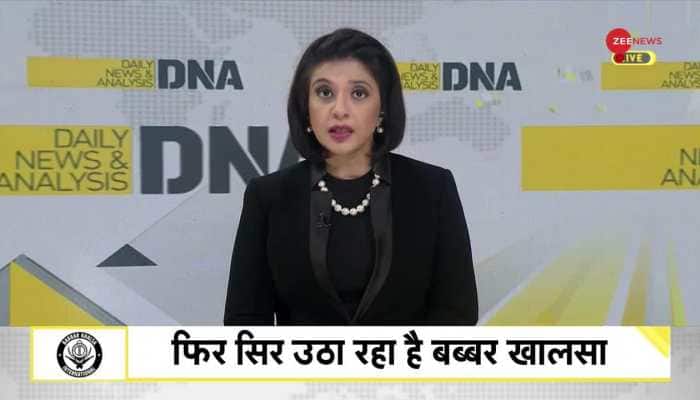 Today, in Karnal, Haryana, the police conducted a special operation and arrested 4 Khalistani terrorists. According to the police, these four terrorists belong to the terrorist organization Babbar Khalsa. Four terrorists of Babbar Khalsa coming from Punjab to Delhi have been arrested in Haryana's Karnal. A huge quantity of bullets and ammunition containers have been recovered from the arrested terrorists. 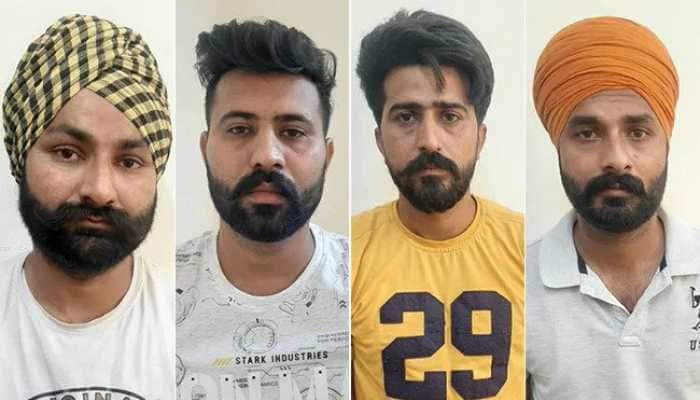 Due to the promptness of the security forces, a big conspiracy for a blast in Delhi has failed. Four terrorists of Babbar Khalsa coming from Punjab to Delhi have been arrested in Haryana's Karnal. A huge quantity of bullets and ammunition containers have been recovered from the arrested terrorists. 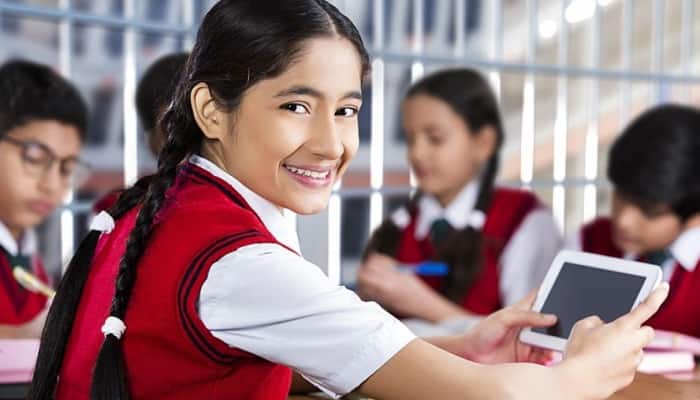 Badhir News is a special section of Zee News for deaf people which is specially designed by keeping deaf people in mind only. This brings you the latest news updates every afternoon. 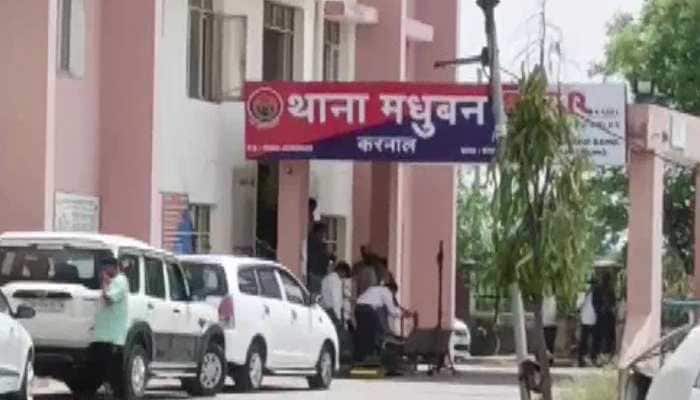 SP Karnal said all that the accused were in touch with a Pakistan-based man who asked them to drop arms and ammunition at Adilabad, Telangana. 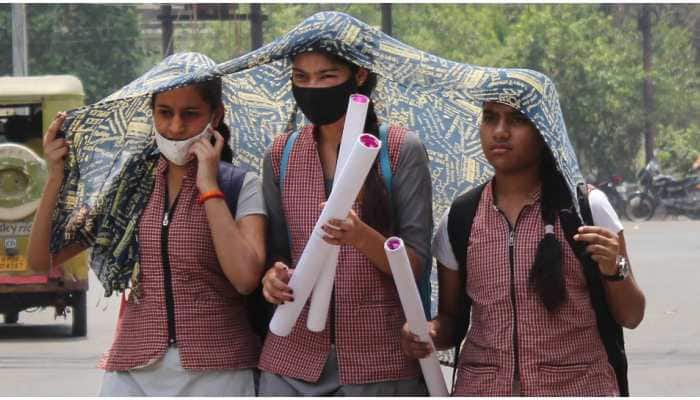 Starting from May 4, the school timings for government and private schools will be from 7 am to 12 noon in the state of Haryana. 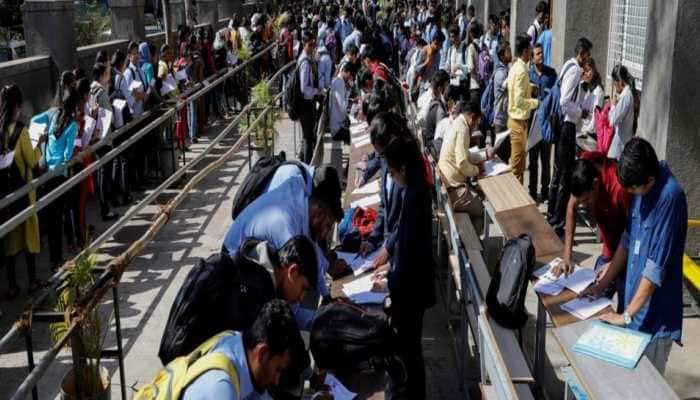 Economists say job opportunities have been hit by sluggish domestic demand and the slow pace of economic recovery amid rising prices.

After Centre slashes fuel prices, THESE states reduce tax on petrol and diesel - Check rates in your city

Monkeypox cases to rise globally, warns WHO as disease spreads to 12 countries