Knee-deep in civic apathy, Mumbaikars turn to humour for relief

Humour may be the best medicine available in Mumbai as the city grapples with civic apathy this monsoon season. 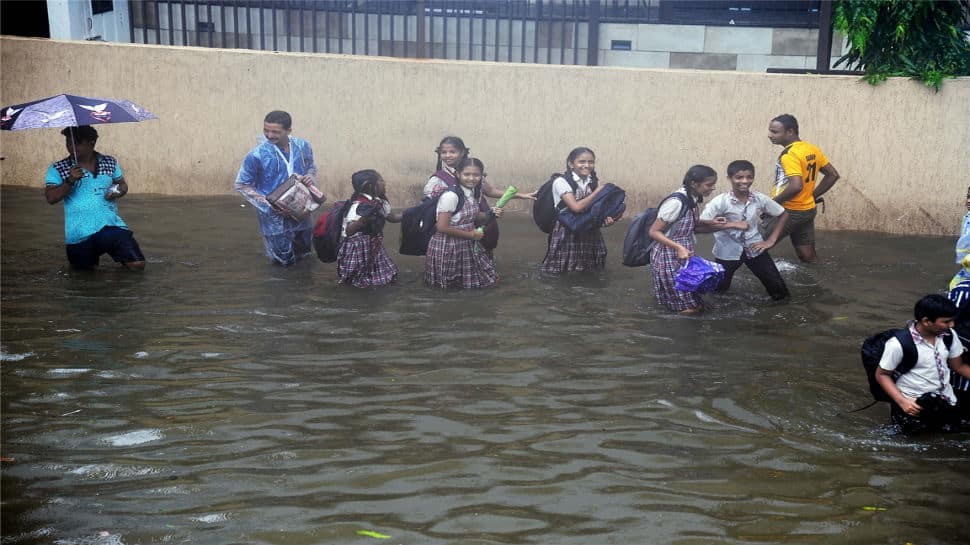 Carrying out routine and daily tasks on the streets of Mumbai has become an arduous task for locals here with incessant rains taking a toll on rail, air and vehicular traffic. While a public holiday was declared on Tuesday, continuous showers ensured that many parts of the city remained under a deluge of rainwater.

While many have blamed  Brihanmumbai Municipal Corporation (BMC) for failing the city and its people yet again, there were also many who saw the lighter side of things under the dark clouds hovering stubbornly over Mumbai's skyline.

Interviewer: What is your greatest strength?

Me: Reaching office on time during #MumbaiRains

It just takes 30 mins of #MumbaiRains for an average Mumbaikar to go from - Oh Wow! -to- What the Hell!

Surge pricing by app-based cab aggregators were also targeted as many people were left stranded with no economically viable means of reaching their destinations.

@Olacabs You seriously gotta be kidding me! The distance is just 20 KMS! For this rate I'll reach Delhi from Mumbai in third tier AC Garib Rath. #olacabs #MumbaiRains #MumbaiTraffic pic.twitter.com/YP44an3dib

When you finally manage to book a cab during the #MumbaiRains pic.twitter.com/mZu3LVjfMF

And there can never be any good humour related to Mumbai without an inevitable comparison to Delhi, a city which continues to wait in earnest for monsoon.

While Delhi's wait may persist, it is expected to continue raining for most parts of Tuesday and Wednesday in the Maximum City. People here have been advised not to venture out unless absolutely necessary.