Former TMC MP Kunal Ghosh too was grilled for more than 11 hours by the agency on the first day of questioning. 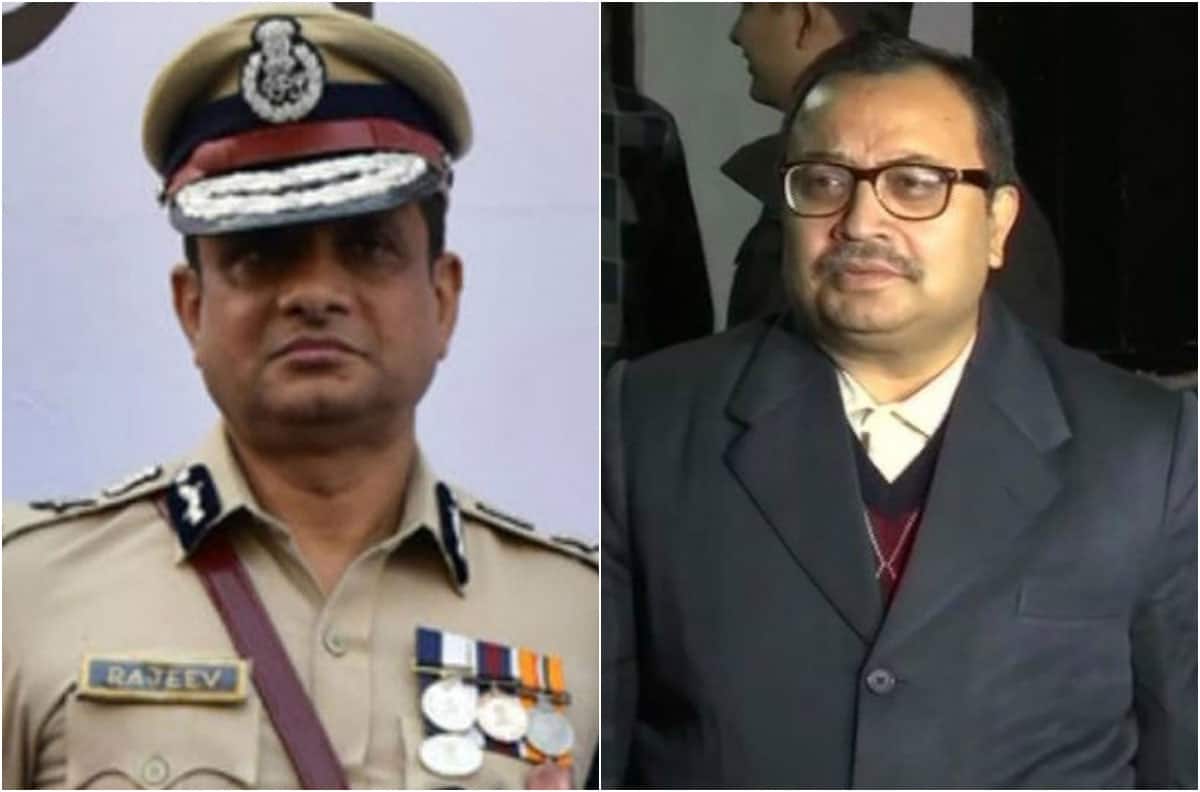 SHILLONG: Kolkata Police Commissioner Rajeev Kumar was grilled for almost 11 hours by CBI sleuths on Sunday for second consecutive day at the CBI’s Shillong unit in connection with the Rose Valley and the Saradha Chit Fund Scam.

Former TMC MP Kunal Ghosh too was grilled for more than 11 hours by the agency on the first day of questioning.

Sources in the CBI reveal that both of them have been asked to appear before the agency for questioning again on Monday to get more details on the investigation that was carried out by the Special Investigation Team (SIT), headed by Kumar and Ghosh’s involvement in the Saradha Chit Fund scam.

According to highly placed sources in the CBI, both Kumar and Ghosh were made to sit face to face around 6.30pm in the second round of questioning.
Kumar was questioned by the special team of 10 officers constituted by the CBI. Sources in the agency reveal that a 22-page questionnaire was prepared by the agency to question him. In line with the Supreme Court order, Kumar was asked to appear before the CBI at Shillong – a mutually accepted location by both Kumar and the CBI.

The ex-TMC MP Ghosh arrived in Shillong on Saturday ahead of his scheduled session of questioning by CBI officers.

CBI had issued an order dated February 6, 2019 asking 10 officers to join the Kolkata unit with immediate effect and be prepared to stay with the team till February 20, 2019.

The SC had on Tuesday, directed Kumar to appear before the CBI in Shillong in connection with the two scams. However, the court had also said that the CBI cannot arrest Kumar.

CBI had alleged in the apex court that Kumar had tried to tamper the evidence while investigating the case when he was heading the SIT.

A political slugfest began on February 3 after the CBI officers had reached Kumar’s residence in Kolkata on Sunday. CBI had claimed that they were prevented from meeting the commissioner and forcibly taken to the Shakespeare Sarani police station by Kolkata Police and detained later. However, Kolkata Police had ruled out the allegations of detaining CBI officers. "This is unprecedented. We have never faced a situation of this sort before. We were prevented from doing our job," CBI DSP Tathagata Vardhan had said on Sunday outside the police station.

Bengal Chief Minister had immediately reached Kumar’s residence and announced that she will stage a ‘Satyagraha’ on the metro channel. The ‘Satyagraha’ was staged for almost 40 hours before she finally decided to call it off after Supreme Court had passed its orders preventing the CBI from

Have warned of thrashing if anybody talks casteism in my area: Nitin Gadkari