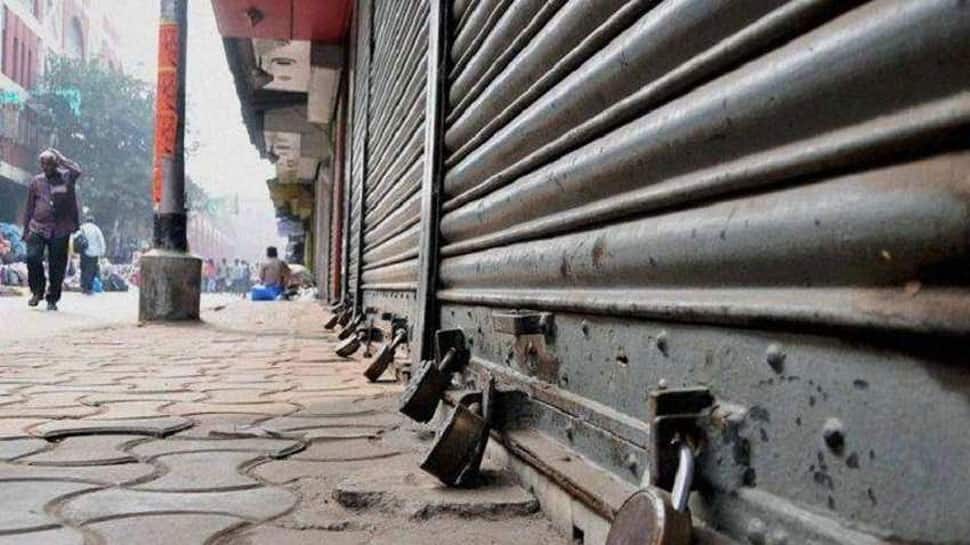 New Delhi: Tribal and Dalit organisations across the country have called for a nationwide bandh on Tuesday in a bid to protest against a recent Supreme Court order that might lead to mass-scale evictions of tribal and forest-dwelling families.

The top court on February 13, passed a judgment which had asked all 16 states to execute the eviction of over 10 lakh tribals and other traditional forest dwellers whose claims had been dismissed under the Forest Rights Act.

States like Gujarat, Rajasthan, West Bengal, Jharkhand, Chhattisgarh, Madhya Pradesh, and other states in Northeast are set to witness peaceful bandh called by the tribals.

At least 25 trains have been cancelled and seven others diverted as protesting farmers block railway tracks in Amritsar.

The Supreme Court agrees to hear a plea against alleged encroachment on the tribal lands.

The tribal groups are reportedly upset with the Centre for 'failing' to defend the community's rights in the court. They have now demanded that the NDA government should bring forth an Ordinance to safeguard their rights, as per the Forest Rights Act.

All the 16 states have been asked to submit their affidavits by July 10.

Importantly, the top court had last week stayed the eviction order of the tribals and ordered the states to file affidavits describing the procedures under which the claims made by the Forest Dwelling Scheduled Tribes (FSDTs) and Other Traditional Forest Dwellers (OTFDs) were rejected.

According to media reports, many Dalit groups have also decided to join the tribal outfits in their strike, in order to protest against the apex court upholding the Allahabad High Court order regarding reservations of SC/STs in the appointment of faculty members in universities.