According to the National Family Health Survey (NFHS) 4 conducted by the Ministry of Health and Family Welfare in 2015-16, 35.7% children under 5 years of age are underweight and 38.4% are stunted. 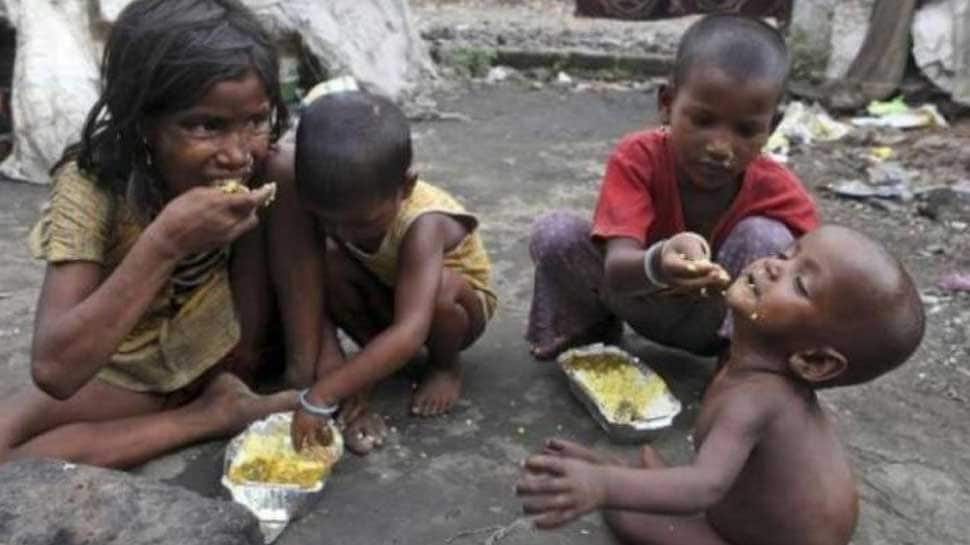 NEW DELHI: A government survey has warned that malnourishment is rising among children under five years of age in India. According to the National Family Health Survey (NFHS) 4 conducted by the Ministry of Health and Family Welfare in 2015-16, 35.7% children under 5 years of age are underweight and 38.4% are stunted.

The Narendra Modi-led government at the Centre has accorded high priority to the issue of malnutrition and is implementing several schemes/programmes of different Ministries/Departments through States/UTs to address various aspects related to nutrition.

The Health and Family Welfare Ministry is implementing POSHAN Abhiyaan, Pradhan Mantri Matru Vandana Yojana, Anganwadi Services and Scheme for Adolescent Girls under the Umbrella Integrated Child Development Services Scheme as direct targeted interventions to address the problem of malnutrition in the country.

The government survey comes at a time when a study suggested that Indian women's unaccounted contribution in agricultural work has a detrimental impact on the nutrition levels of the households, leading to malnutrition among children.

According to the research from the University of East Anglia (UEA) in the UK, recognition of Indian women's roles in both agriculture and domestic work is key to improving household nutrition outcomes.

The research concludes women's work in agriculture potentially has a negative impact on household nutrition, through a combination of reduced time for care work and seasonal energy deficits.

In most of rural India, women work as agricultural and family farm labourers, in addition to performing nearly all the childcare and household duties.

Often men have gone to work in urban areas, leaving women to balance agricultural and household work, including food gathering and preparation.

Longer working hours for women or increased work intensity can have detrimental effects on their own health and, in turn, their ability to care for their children. This leads to poor child-and household-level nutrition outcomes.

The research, published in the journal Feminist Economics, examined the intersections of gender with other forms of social identity and inequality.