Kanika appeared for the exam to join the Army as an officer and with her grit and determination, she cleared it. She will now be heading to Chennai for her training in October. 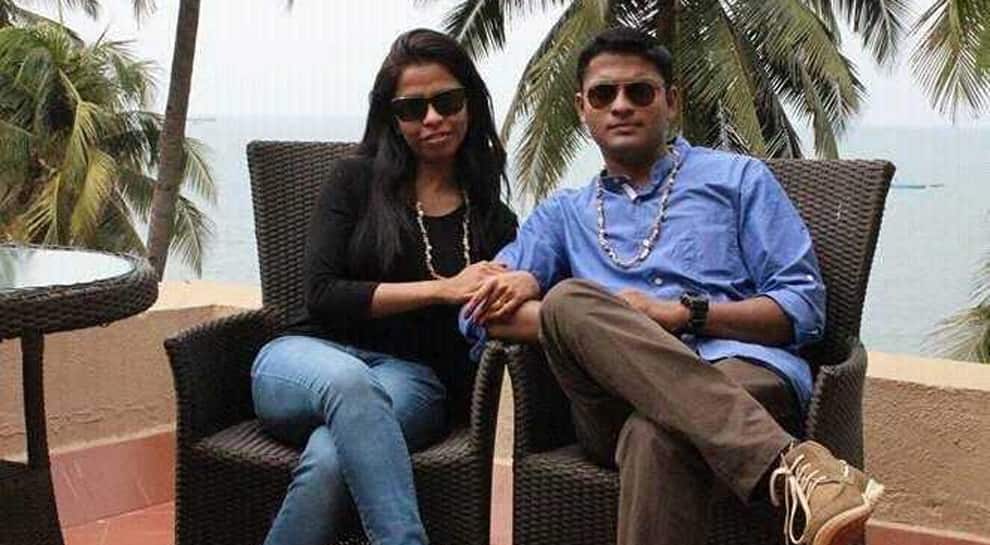 A year after her husband, Major Kaustubh Rane martyred in an encounter with terrorists in Jammu and Kashmir's Gurez, his wife Kanika will be joining the Army. After her husband's death, it was Kanika's wish that she joins the Armed forces to keep the memories of her husband's valour alive. She also wanted to don the uniform for her three-year-old son.

Kanika appeared for the exam to join the Army as an officer and with her grit and determination, she cleared it. She will now be heading to Chennai for her training in October.

Remembering him, Kanika said that her husband was very lively and had a jovial nature and could never see her cry. She said she is fulfilling her husband's dream by joining the force. She added that she wants her son to grow up in an Army atmosphere and feel proud of the sacrifice that his father made for the country.

Twenty-nine-year-old Major Kaustubh Rane was a resident of Sheetal Nagar area near Mumbai. On 7 August 2018, he had led an Army team which laid a siege in Gurez area of North Kashmir during the night, but were fired by the terrorists who had positioned themselves comfortably in the cover of darkness. While his team managed to foil the infiltration bid and gunned down two of the eight infiltrators, Major Rane along with three soldiers were killed during the operation.

The only son of his parents, Rane had always dreamed of joining the armed forces. He had completed his military training from Pune and was commissioned as an officer from the elite Officers Training Academy, Chennai, in 2011. He was decorated with the Sena Gallantry Medal by President Ram Nath Kovind on the 69th Republic Day celebrations in 2018.