The Dominica court denied Mehul Choksi bail on the grounds that he is a 'flight risk', as per local media reports. 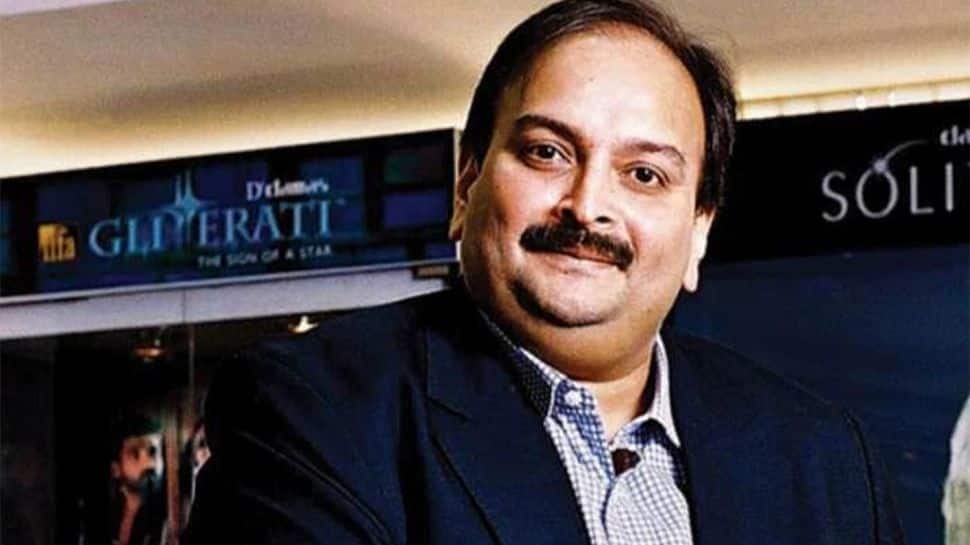 New Delhi: Fugitive diamantaire Mehul Choksi, who is lodged in Dominica jail, has been denied bail by the High Court there, local media reported.

The Dominica court denied him bail on the grounds that he is a 'flight risk'. Further, the high court said he did not have any ties with Dominica and the court could not impose any conditions which will stop him from leaving the country, news outlet Antigua Newsroom said, as per PTI.

Fugitive diamantaire Mehul Choksi has been denied bail by the High Court in Dominica, on the grounds that he is a flight risk: Local media

Choksi has been lodged in Dominica jail for “illegal entry”. The fugitive businessman was found in the island nation after he mysteriously disappeared from Antigua and Barbuda where he has been residing since 2018.

Meanwhile, Choksi’s legal team has approached the Metropolitan Police in London under the "universal jurisdiction" provision to investigate the alleged kidnapping of the businessman from Antigua and Barbuda to Dominica.

Michael Polak, part of the legal team representing Choksi, informed that they have filed a complaint with the War Crimes Unit of UK`s Metropolitan Police on the ground that Choksi was tortured.

Earlier, Choksi’s lawyers had alleged that their client was kidnapped from Jolly Harbour in Antigua. Wayne Marsh, Choksi's lawyer in Dominica, claimed that his client was ‘severely beaten’ and ‘abducted' and taken to Dominica.

Choksi in his complaint with the Commissioner of police of Antigua and Barbuda has listed Barbara Jarabica along with others to have been involved in his alleged kidnapping. Jarabica has denied all the allegations and stated that she was not involved in a relationship with the businessman.