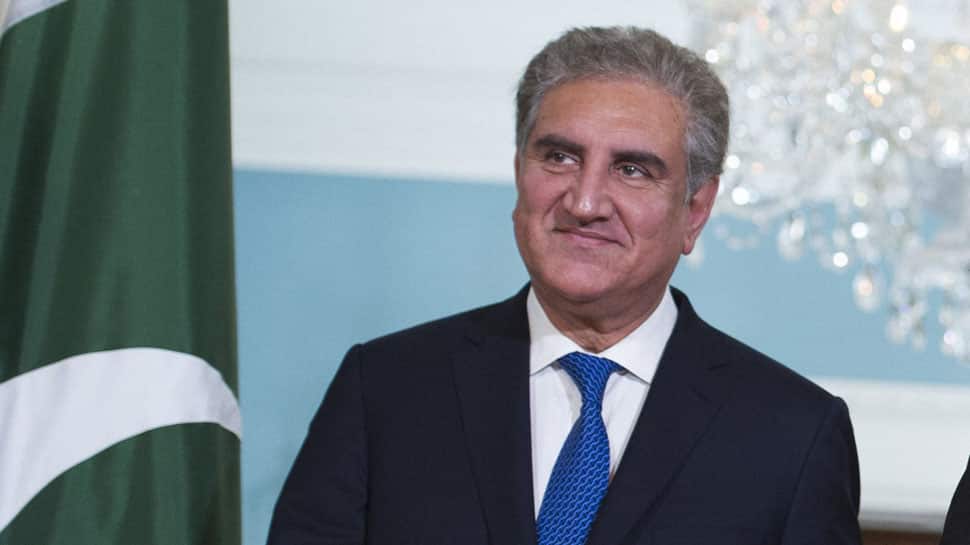 In an interview to Hamid Mir of Pakistan-based Geo News, Qureshi said, "They have sent a dossier that is under examination. They took 12 days to prepare theat. It reached us on February 28 while the incident happened on February 14. So I would not like to talk about that."

When asked about Pakistan's stand to put Jaish-e-Mohammad chief Maulana Masood Azhar on UNSC list, Qureshi said that Islamabad needs to take a decision on this matter on March 12.

The Pakistan Foreign Minister noted that Islamabad's stature will grow if it takes a decision in this matter at this time.

When asked that if Pakistan will asks China to veto the proposal to put Azhar on UNSC list, Qureshi responded saying that there is a national consensus on this issue and the decision has been taken. "We have to see what is our requirement. Do we need to get entangled in these issues or solve the economic issues of Pakistan," he added.

On Sunday, Qureshi had said that terrorism was a global and Pakistan was also affected by it. “Terrorism has not only impacted India but Pakistan and the entire region. Haven’t there been blasts suicide attacks in Pakistan. Hasn’t our army conducted operations? Did we not free areas which were under the control of terrorists? Everyone knows the role of Pakistan,” he was quoted as saying by Geo News.

Last week, a fresh proposal was moved by the US, the UK and France moved in the UN Security Council to designate Masood Azhar as a global terrorist. The listing will make things tougher for Azhar as he will be subjected to global travel ban, asset freeze and arms embargo.

Will kill terrorists in their dens, will not spare them even if they hide inside earth: Prime Minister Narendra Modi