MassChallenge was founded by John Harthorne and Akhil Nigam in 2010 with an aim to make it easy for entrepreneurs to launch and grow new ventures. 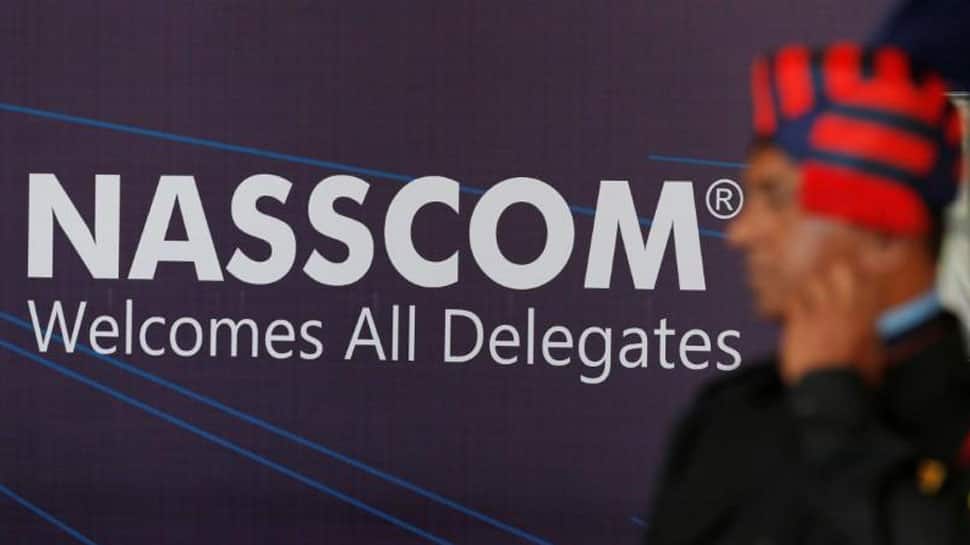 Jerusalem: A non-profit organisation along with a trade association of Indian IT and BPO industry has announced a USD 50,000 scholarship fund for Indian start-ups accelerating in Israel.

The fund created by MassChallenge Israel, along with the Deshpande Foundation and the National Association of Software and Services Companies (NASSCOM), would also provide a unique opportunity to win up to half a million Israeli shekels (USD 1,35,000) in cash prizes, an official spokesperson of the MassChallenge Israel said.

MassChallenge was founded by John Harthorne and Akhil Nigam in 2010 with an aim to make it easy for entrepreneurs to launch and grow new ventures. Headquartered in the US its offices are in Boston, Israel, Mexico, Switzerland, Texas, and the UK.

The selected Indian startups will join the other 2019 MassChallenge Israel finalists for a four-month equity-free accelerator programme in Jerusalem where they will get an opportunity to win half a million Israeli Shekels in cash prize, Atiya said.

Also, they will get a chance to join an all inclusive curated international business trip providing access and exposure to two US markets, four months of free office space in Jerusalem, introductions to top corporate partners and investors, and personalised mentorship from more than 150 industry experts from the start-up nation, the spokesperson added.

The partnership between the three organisations was the result of initiatives launched by Indian Prime Minister Narendra Modi and his Israeli counterpart, Benjamin Netanyahu, during their meetings in Israel and India.

MassChallenge Israel has accelerated 13 Indian companies, including four start-ups that were MassChallenge programme winners. "These companies continue working with mentors, investors and substantial institutions in the Israeli ecosystem long after the programme has ended and we are thrilled to have a part in building the bridges between our two economies," Serkin said.

Kheyti, a Hyderabad based start-up, was one of the winners of the last round of MassChallenge Israel contest. Serkin also thanked the NASSCOM and the Deshpande Foundation for supporting qualifying Indian companies as they join the MassChallenge community.

"MassChallenge's no strings attached accelerator model has been proven across geographies and cultures by successfully accelerating hundreds of start-ups. Leveraging Israel's rich heritage of innovation and entrepreneurship, MassChallenge Israel has offered this valuable and diverse experience to an international cohort of start-ups." Deshpande Foundation founder Desh Deshpande was quoted as saying in the release.

"The Deshpande Foundation is thrilled to extend this opportunity to high impact teams from India and to further strengthen the partnership between the two countries", he added. MassChallenge is a global network of zero-equity start-up accelerators. It expresses its commitment to strengthening the global innovation ecosystem by supporting high-potential start-ups across all industries, from anywhere in the world.

It claims that its more than 1,500 alumni have raised capital in excess of USD 3 billion in funding, generated over USD 2 billion in revenue, and created over 80,000 jobs. "NASSCOM is proud to be associated with MassChallenge Israel and work towards further stimulating the growth of the startup ecosystem of the country. The start-up landscape in the country is becoming the epitome of innovation, with companies bringing out solutions that are aimed at solving locally relevant issues," said Debjani Ghosh, President NASSCOM.

"The start-up ecosystem is playing a critical role in the country's digital transformation and development in jobs, and offering technological solutions to all kinds of problems, thereby improving the lives of people. Such an initiative will give start-ups the right exposure and set them on the appropriate path to flourish in the industry," Ghosh said.

Deadline to finalise Assam NRC not to be extended beyond July 31: Supreme Court