A passenger traveling aboard Air India's Delhi-Goa flight created panic mid-air as he claimed that there was a terrorist in the aircraft. 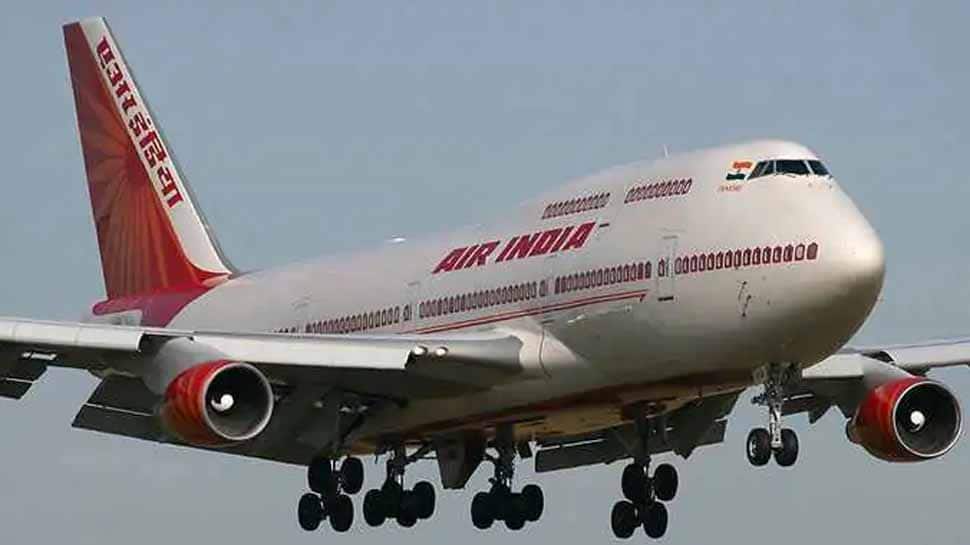 New Delhi: A passenger traveling aboard Air India's Delhi-Goa flight created panic mid-air as he claimed that there was a terrorist in the aircraft.

According to reports, the passenger identified as Zia-Ul-Haq from Delhi's Okhla, claimed he an officer of the Delhi Police special cell and that a terrorist was present on the aircraft.

The cabin crew on the flight immediately alerted the pilots about the situation, following which the Goa ATC and the aviation security was informed.

When the flight landed in Goa at around 3.30pm he was taken into detention and questioned by the authorities. Later, it was revealed that the passenger was mentally unstable.

In statement released by the aviation security official to this effect said, "On October 22 aviation security revived a call from ATC. A passenger claimed that on-board of AI 884 that there is a terrorist in the aircraft, quick action team (QAT) and Bomb Direction Disposal Squad (BDDS) reached the aerobridge and thoroughly checked the aircraft and suspect passenger and his baggage. And later forwarded to the airport police for further action."

The cabin crew of Air India have registered a written complaint with the Goa airport. The airline is yet to take a call regarding putting the passenger on its unruly behaviour passengers list.

US astronaut Kate Rubins votes from International Space Station! Here's how it works