The Karnataka High Court on Tuesday will hear the petition of Twitter Managing Director Manish Maheshwari against the notice issued by Ghaziabad, Uttar Pradesh Police. 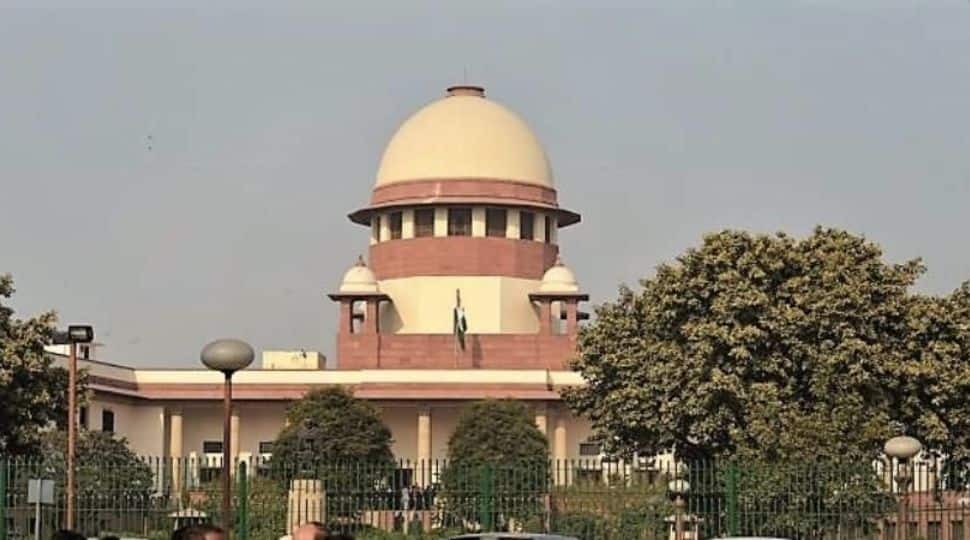 The Karnataka High Court on Tuesday will hear the petition of Twitter Managing Director Manish Maheshwari against the notice issued by Ghaziabad, Uttar Pradesh Police under Section 41A of the Code of Criminal Procedure (CrPC), asking him to physically appear before the police.

On June 24, the court heard the matter and granted interim relief to Maheshwari and directed the Uttar Pradesh Police not to take any coercive steps against him till the next date of hearing in connection with the probe into the circulation of a viral video clip of an assault of an elderly man on the social media platform. A bench of Justice G Narendra also clarified that if Ghaziabad Police want to examine the petitioner, Twitter MD, they can do it through virtual mode.

The Court listed the matter for further hearing on June 29.

The Uttar Pradesh Police on June 16, filed FIR against nine entities, including Twitter India in connection with the Loni incident. In the FIR, the police said, "There is no communal angle to the incident in Loni where a man was thrashed and his beard was chopped off.