This is not the first time a government website has been infiltrated by hackers. 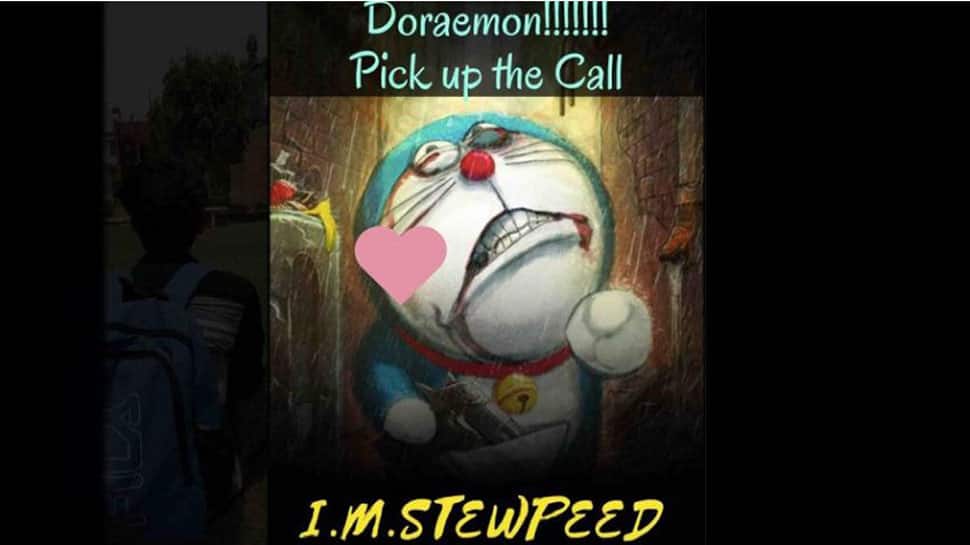 The hackers, put up an image of a heart and injured Doraemon - popular Japanese cartoon character.

The image contained two lines: “Doraemon!!!!!!! Pick up the Call” on the top and “I. M. STEWPEED” below. The 'Doraemon' title song in Hindi played in the background.

The incident came to light after some users shared screenshots of the website on Twitter around midnight.

is #upsc site hacked???
When i try to open it display's doraemon picture.
@PMOIndia @ZeeNews pic.twitter.com/mblf3NlRyv 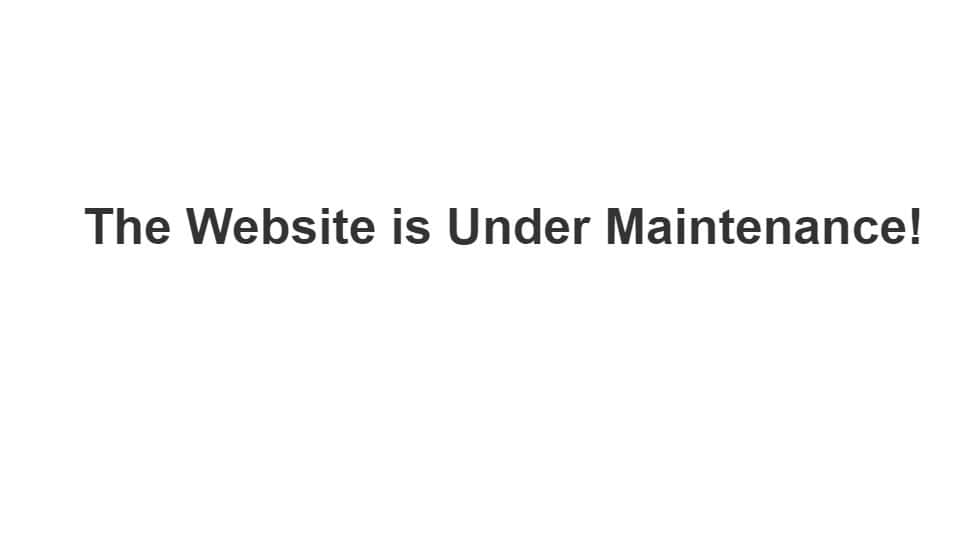 UPSC is yet to respond to the incident.

This is not the first time a government website has been infiltrated by hackers.

The Supreme Court of India’s website was hacked in April this year allegedly by a Brazilian hack team.