On November 4, 2018, Kumar, accused of sexual harassment by a woman, was removed from his post by the BJP. 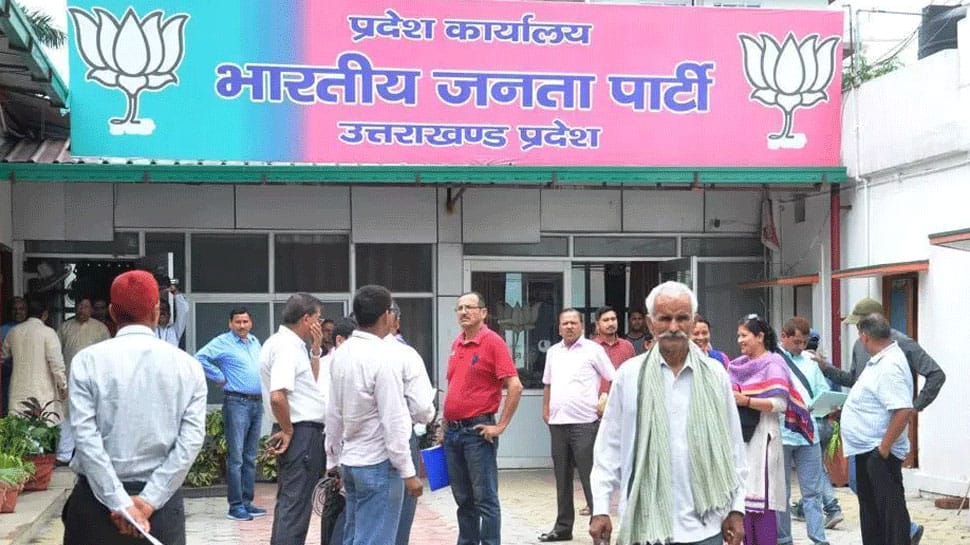 The Nainital High Court on Thursday granted interim relief from arrest to Uttarakhand's former BJP secretary Sanjay Kumar in a rape case against him.

On November 4, 2018, Kumar, accused of sexual harassment by a woman, was removed from his post by the BJP.

According to ANI, the action against Kumar was taken as the central leadership of the party is highly concerned about the image of the party after the allegations surfaced.

The charges of sexual harassment against Kumar were discussed during a meeting during which it was suggested that he should be immediately removed from his post.

The decision taken by the BJP top brass was conveyed to the state unit leaders in Uttrakhand.

After Kumar was accused of sexual harassment, severe protests had erupted in Uttarakhand.

The BJP high command had summoned Kumar to New Delhi over the issue. When he reached Delhi, Kumar was apprised of the decision taken by the BJP top brass.