What is the logic behind odd-even scheme, SC questions Delhi government over air pollution 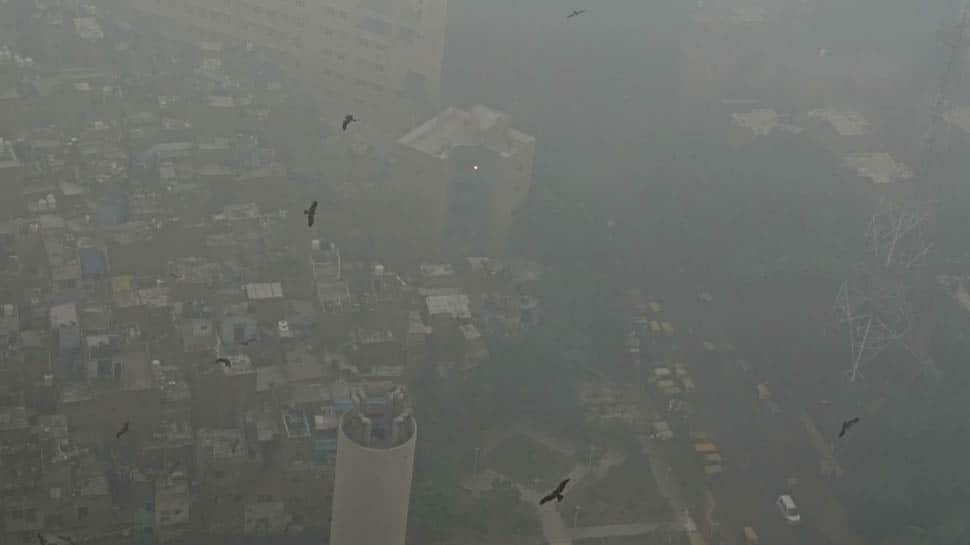 Justice Mishra said, "What will you achieve? You are stopping private cars, but autos and taxis can ply... they will ply more and pollute equally."

Justice Gupta also reprimanded the Delhi government stating that it would make sense if the government's debate was based on cars vs buses. "It would make sense of you were saying cars vs buses. The solution is single-person-use vehicles against mass-use vehicles. You have only added some 100 buses to public transport. People don't even want to use Metros. The Metro to the Airport runs empty most of the time," added Justice Gupta.

The SC directed the Delhi Government to produce by Friday (November 8) data or records to prove that the odd-even scheme has reduced pollution in Delhi, even as autos and taxis continue to ply the roads.

The Amicus Curiae submitted that construction activity should be stopped completely in Delhi.

Earlier, the SC had admonished the Centre as well as Delhi government on air pollution in the national capital and said the city is choking, but both the governments are simply passing the buck. Taking a strong note of the situation, the apex court said, "Delhi chokes every year, but we haven't been able to do anything."

"Every year this is happening and continues for 10-15 days. This can’t be done in civilised countries. Right to life is most important. It’s not the way we can live," the court said while asking the central as well as Delhi government to take the requisite steps to curb the situation.

"This is too much. There is no safe place to live in this city, even in homes are not safe. We are losing precious years of our life due to this,” the court added.

The wind speed in Delhi-NCR increased to 18 kilometer per hour on Monday morning due to which the 'severe' air quality saw some improvements. However, the air pollution in the national capital and surronding areas still remains under 'very poor' category.

According to weather reports, wind speed will increase to 20-22 kilometer per hour till 4 pm, improving the pollution emergency condition that Delhi-NCR has been witnessing since last few days.

The Delhi-NCR region is  also likely to witness a rainfall on November 7-8, which will further help in bringing the air quality to normal, thus probably putting an end to the serious health crisis.