AAP's Arvind Kejriwal fails to file nomination for Delhi election due to massive roadshow, to do it on Tuesday

The Delhi chief minister further thanked people for their support during the rally and urged them to vote for the AAP in the elections. 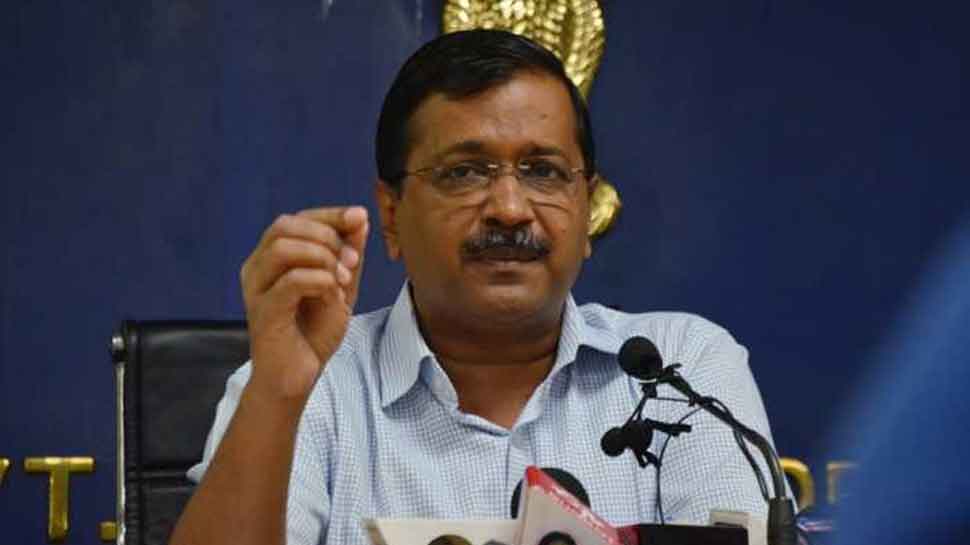 New Delhi: Delhi Chief Minister Arvind Kejriwal, who kicked off a massive roadshow on Monday and was expected to file his nomination papers for the February 8, 2020, Assembly election will now do so on January 21. Kejriwal had to postpone the filing to Tuesday as his roadshow ran longer than expected and he could not reach the nomination office in time. The last day of filing for nominations for Delhi Assembly election 2020 is January 21, 2020.

"I was supposed to file my nomination today but it is already 3 pm and the office closes by 3 pm. I was told I will have to file nomination but I said how can I leave them (people at roadshow) and go? I will go to file nomination tomorrow," Kejriwal said. The Delhi chief minister further thanked people for their support during the rally and urged them to vote for the AAP in the elections.

"Just 20 days are left for elections now, we will go to every house and urge them to vote for AAP," Kejriwal said.

The ruling AAP has declared names of all 70 candidates for Delhi assembly election with Chief Minister Kejriwal to contest from New Delhi, a seat he has won twice in the past.

AAP is the first among three major contenders in Delhi to declare all 70 candidates for the assembly poll which will be held on February 8. The party had won a landslide victory in the last Delhi Assemnly election in 2015 winning 67 of 70 seats.